Edrington in second deal in a month 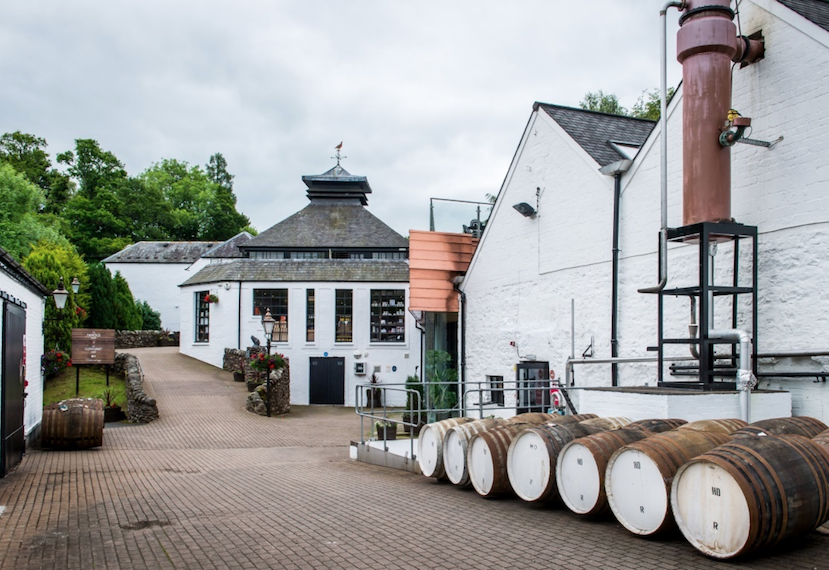 Scotch whisky company Edrington has sold Glenturret, the world’s oldest working malt whisky distillery, and the brand to high-end European wine business Art & Terroir which will be making its first entry entry into the industry.

Glenturret is based on the banks of the River Turret in Crieff, Perthshire where it has been crafting single malt Scotch Whisky for more than 240 years.

Edrington announced in June that it was seeking a buyer for the distillery as part of its strategy of focusing investment on its core portfolio of premium spirits, including The Macallan, Highland Park and Famous Grouse.

Ian Curle, chief executive of Edrington, said: “When we announced the sale in June, we were clear that we expected that all jobs would be safeguarded and we are pleased that negotiations have settled on a good result for Edrington and Art & Terroir, and one which will protect all our employees at Glenturret.”

Mr Curle, who is stepping down in the new year, added: “We are pleased to be placing The Glenturret in the hands of Art & Terroir and we know that the distillery will thrive under their management.”

Silvio Denz, a Swiss wine connoisseur and managing director of Art & Terroir, said: “We are proud to take ownership of this fine and historic distillery.

“Glenturret is the perfect choice as we enter the world of Scotch Whisky and we are looking forward to working with the existing team to bring even greater success to this superb single malt and to its beautiful Perthshire surroundings.”

The deal is expected to complete in the spring and Edrington will provide operational and technical support to Art & Terroir during a transition period.

It follows Edrington’s sale at the end of November of Cutty Sark whisky to the Paris-based La Martiniquaise-Bardinet.

Swiss entrepreneur Silvio Denz began his career creating and marketing perfumes. He is now chairman of the company he founded, Art et Fragrance, and owner of the renowned crystal and jewellery manufacturer Lalique.