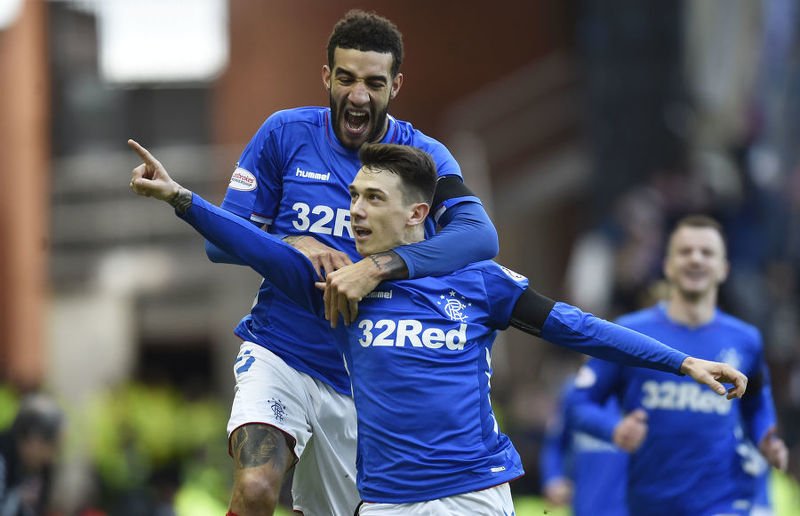 It will be a happy new year for Rangers supporters after Steven Gerrard masterminded their first league victory over Celtic since 2012.

A single goal was enough to secure a thoroughly deserved win for the Light Blues who pulled themselves level at the top of the table alongside their arch rivals going into the winter break.

Celtic may have a game in hand but the manner of the loss will be of concern to Brendan Rodgers, who tasted defeat for the first time in the fixture since taking charge at Parkhead two-and-a-half years ago.

The home side dominated proceedings from the outset and while Ryan Jack’s 31st-minute strike was the only goal of the match, Gerrard’s side could easily have won by a more comfortable margin.

Celtic had dished out some comprehensive defeats in previous meetings between the pair but Rangers showed the bravery and desire demanded by their manager to chalk up a landmark result, restricting the misfiring Hoops to just one shot on target in the process.

They started the match in the driving seat and never took their foot off the accelerator as they chased and pressured their opponents all over the park.

Celtic looked off the pace for the 90 minutes and had Craig Gordon to thank for keeping the scoreline down, the Scotland international producing a number of fine stops in both periods of the lunchtime showdown.

Callum McGregor thought he had levelled late on only to be denied by an offside flag, while Andy Halliday put in a goal-saving block in the box from Olivier Ntcham’s shot.

Conceding at that stage would have been cruel on Rangers, though, who will go into the winter break confident of sustaining a meaningful title challenge. 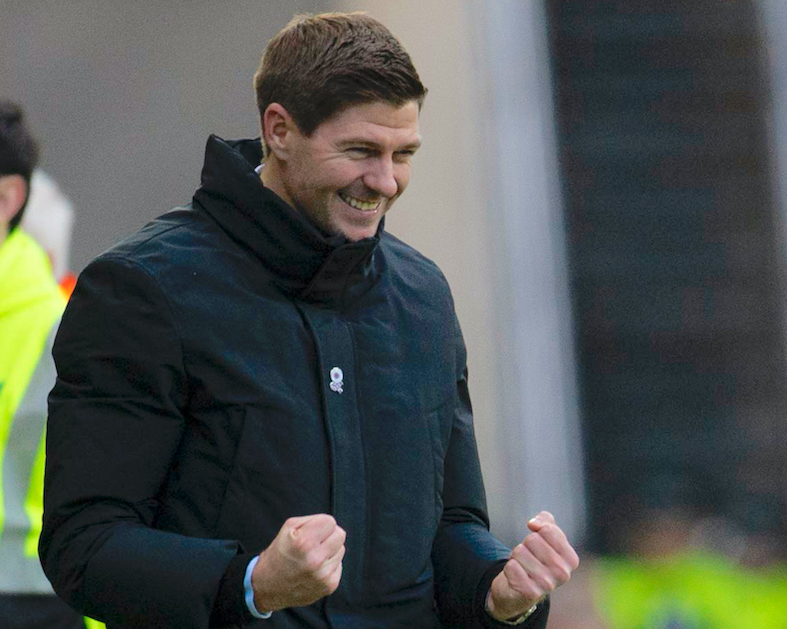 “This moment is all about the supporters,” said Gerrard. “They have been through a lot. They have been punished in these fixtures over the past couple of years. But they need to enjoy the next couple of weeks as they haven’t had the bragging rights in this city for a long time.

“The players to a man were outstanding, right across the pitch. I asked them if we could win more 1 v 1s and we won them all.

“We were better to a man. We were the better team and could have won it more comfortably.

He added: “The first half of the season has gone really well but there is a lot of work still to do. Celtic are a good team and have a good manager but we can still improve and still grow, and we will.”

Reflecting on his first Old Firm defeat in 13 games, opposite number Rodgers had no complaints.

“I thought the best team won,” he said.

“Rangers played well in the game. We made a lot of unforced mistakes and didn’t create as much as we would have liked. We have no excuses.”

Elsewhere in the top flight, Kilmarnock continued their remarkable season with a 2-1 win at home to St Mirren to close to within a point of the top two in third place.

Aberdeen ensured that the top four teams are split by just a single point following their 2-1 victory at Livingston. 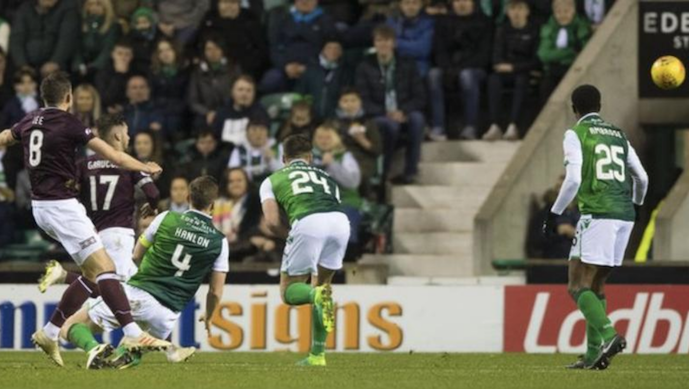 Hearts leapfrogged St Johnstone into fifth spot with their first victory over Hibs at Easter Road since April 2014.

Olly Lee’s strike also meant Hearts became the first away side to win an Edinburgh derby in 15 attempts and the result moves them back into title contention, just six points behind Celtic.

It leaves Hibs in eighth – seven points adrift of their city rivals as Neil Lennon’s side dip in and out of form.

Hibs manager Neil Lennon said:  “I feel we deserved something out of the game, we didn’t deserve to lose. We lost a goal to a quality strike then the grease paint cost us an equaliser.

“It wasn’t a poor performance by any manner of means, I think we tried to really force the game, especially second half. If we don’t improve we’ll finish in the bottom six.”

“We had to show a bit of resilience, especially at the end when they threw Darren McGregor up and really bombarded us. We just edged it but this is a massive match for us. ” 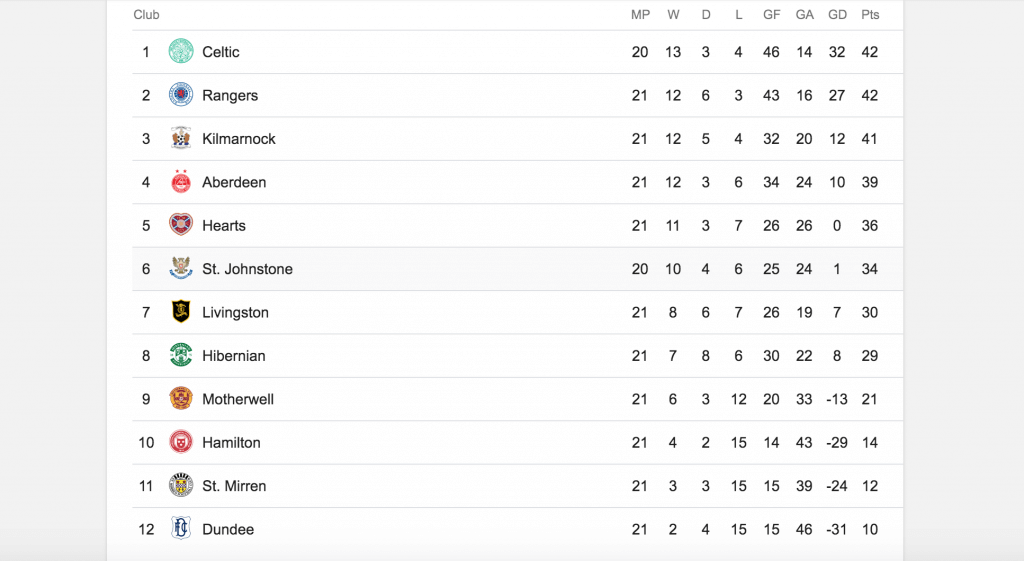