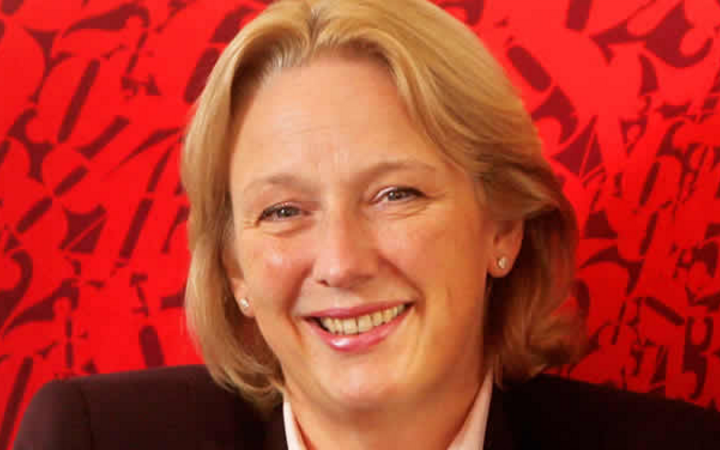 Sixties model Twiggy, real name Lesley Lawson, is also made a dame. Nowadays she is a campaigner for animal welfare, Vision Aid Overseas, and supporter of breast cancer research, and numerous children’s charities. 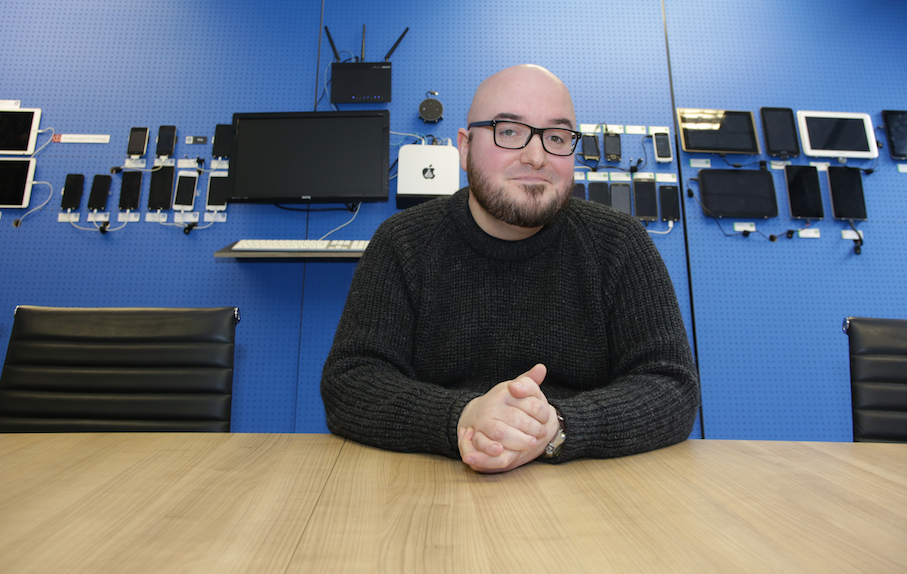 Technology leader Stephen Coleman of the Codebase incubator in Edinburgh receives an OBE, as does Doddie Weir, who has been struck down with motor neurone disease and is the founder of My Name’5 Doddie Foundation. Belinda Roberts, founder of WeDo Scotland, receives an MBE.

The George Medal is presented to Richard Stanton and John Volanthen who led the rescue of 12 junior footballers and their coach, who had been lost in the Tham Luang Nang Non cave complex in Chiang Rai Province. Two other rescuers, Christopher Jewell and Jason Mallinson, receive the Queen’s Gallantry Medal.

Ms Gadhia, who was until recently chief executive of Virgin Money until its takeover by CYBG, receives her Damehood for services to financial services and women in the financial industry.

She has led the way in getting more women into senior roles in the financial services sector, and led a Government review into why women are so under-represented in the sector, which led to the development of the Women in Finance Charter.

Ms Gloag, who co-founded bus and rail company Stagecoach with her brother Sir Brian Souter in Perth, is honoured for services to business and philanthropy.

The Gloag Foundation supports projects that prevent or relieve poverty and encourage the advancement of education and health in the UK and overseas.

Ms Martin, chairman of SportScotland, led Glasgow’s bid to host the Commonwealth Games in 2014 and was a competitor in the 1962 Games in Perth, Australia.

About 70% of the 1,148 recipients are people who have undertaken outstanding work in their communities either in a voluntary or paid capacity; 544 women are recognised in the List, representing 47% of the total; 12% of the successful candidates come from a BAME background.