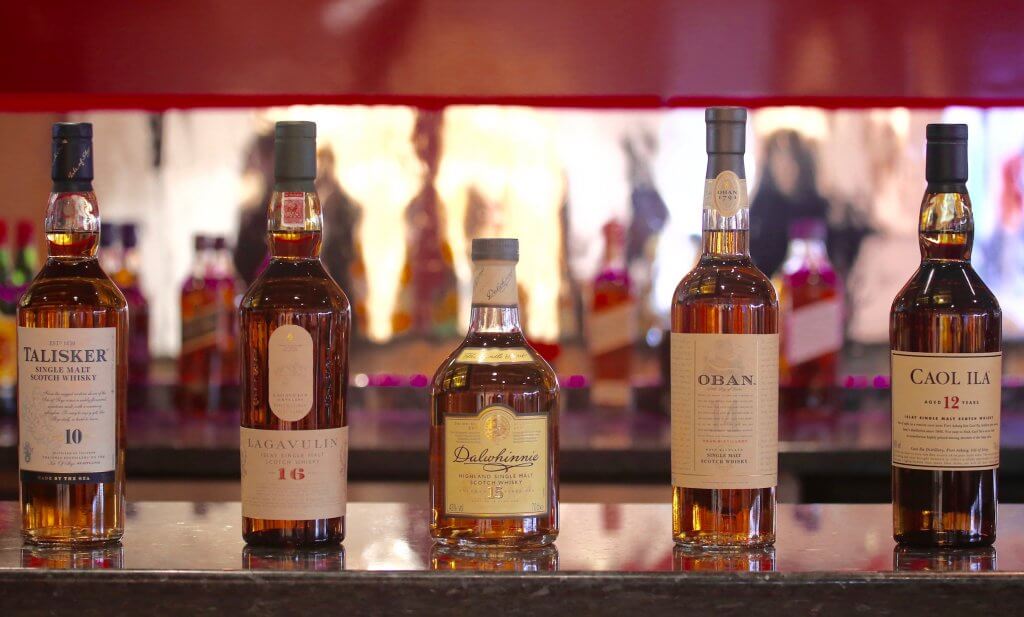 Sales of Scotch could rise under a new trade agreement (pic: Terry Murden)

Scotch whisky could be a major beneficiary of the UK’s proposed future membership of a new trade agreement, according to International Trade Secretary Liam Fox.

The Trans-Pacific Partnership (CPTPP), which comes into force today will eliminate tariffs on 95% of goods traded between states once ratified by all members.

The Department for International Trade has already laid the groundwork for trade negotiations to join CPTPP after the UK leaves the EU on 29 March. The Department is currently analysing responses to its 14-week public consultation on potential accession.

The agreement covers 11 countries around the Pacific rim, including established trading partners like Australia, Canada and Japan, as well as some of the world’s fastest growing economies such as Malaysia and Vietnam.

However, Scotch whisky exports currently face tariff charges, such as 5% when exporting to Australia, which make them more expensive for consumers.

With CPTPP countries accounting for 17.8% of global Scotch whisky exports, UK accession to the trade bloc could help bring significant savings for exporters and businesses across the sector, creating thousands of jobs and giving consumers greater choice at lower prices. 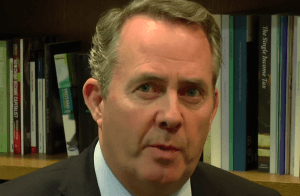 Dr Fox, pictured, who has warned that there is a 50-50 chance the UK will not leave the EU on 29 March if MPs reject Theresa May’s Brexit deal next month, said:  “Total trade between the UK and CPTPP members was worth £95 billion last year and the UK joining could help British businesses further establish a foothold in the Asia-Pacific region, which will be an engine of growth in the 21st century.

“We are determined to deliver a free trade agenda that guarantees greater market access for existing UK exporters and helps more businesses, including SMEs, to capitalise on the opportunities that free trade brings.

“The Scotch whisky industry supports more than 40,000 jobs across the UK, 7,000 of them in rural areas, providing vital employment and investment. In 2017, £139 worth of whisky was exported every second and there is great potential to increase this in the future after we leave the European Union.”

Referring to the Brexit vote next month, Dr Fox told The Sunday Times: “What you can be sure of is that if we vote for the prime minister’s deal then it’s 100% certain that we will leave on 29 March.

“And, for me, that would induce a sense that we had betrayed the people that had voted in the referendum.”

On the Trans-Pacfic deal, Martin Bell, deputy director for trade at the Scotch Whisky Association,said:  “The Scotch Whisky industry is a strong supporter of open markets and trade liberalisation. CPTPP is a 21st Century trade agreement, which balances ambitious market access commitments and state of the art rules with appropriate space for regulators to pursue legitimate domestic policy goals.

“The agreement already encompasses many important and growing markets for Scotch Whisky in a high growth region. With more countries likely to join in the future, UK accession to CPTPP in time would be good for UK exporters.

“This includes success stories like Scotch Whisky, which accounts for 20% of all UK food and drink exports.”