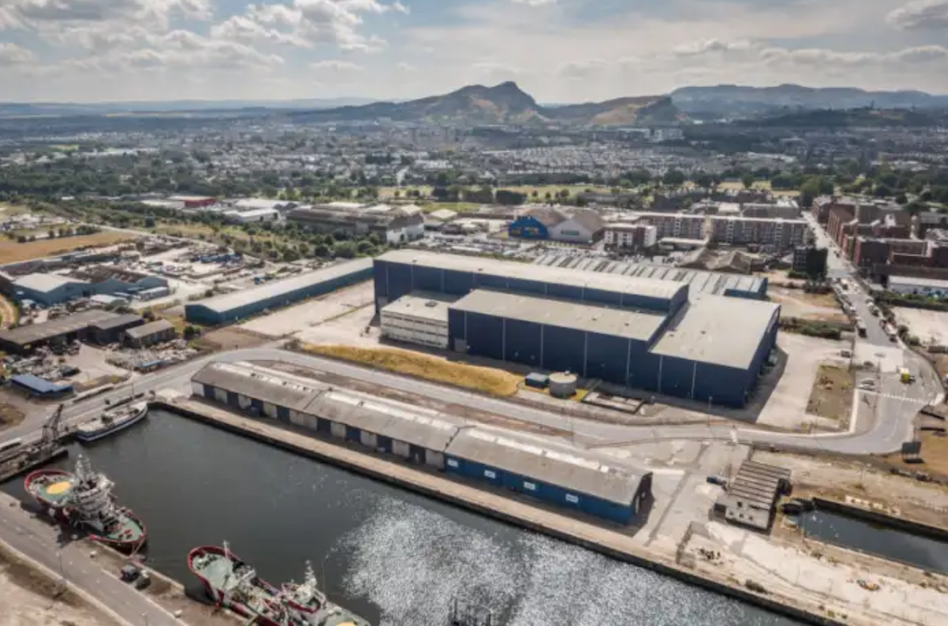 The giant shed in Leith will become new film studios

A former renewables manufacturing plant in Leith is likely to be transformed into the centrepiece of a national film and television studio complex.

The giant warehouse on the waterfront, home to wave turbine firm Pelamis until it collapsed in 2014, could be welcoming production on blockbuster movies by the end of next year.

The Scottish Government agreed to underwrite the conversion of the building and is now engaged in a three-month tender process.

The deal has emerged two months after a farmer won a long-running legal battle to remain on land earmarked for a £250 million studio development in Midlothian.

A masterplan for the 160,000 sq ft Leith building envisages five 100 ft tall sound stages. Forth Ports has agreed to lease the building to the Scottish Government’s new screen agency to get the project off the ground.

The only permanent facility, in Cumbernauld, was converted in 2013 for the Sony-Starz series Outlander and is still used to make the time travel series.

Film and television production companies are increasingly using sites in Scotland, particularly Edinburgh, Glasgow and the Highlands. The Avengers: Infinity War movie brought Hollywood stars to the capital and the shed was used for filming, though there was comment about the lack of permanent studio facilities.

City Council leader Adam McVey said: “This is an exciting deal which opens doors for a new film studio in Scotland.

“Edinburgh’s links to the film industry are already strong – thanks to our city’s film-friendly approach and annual international film festival – and Leith is awash with the kind of creative and tech talent the film industry needs.

“Such a facility would undoubtedly provide hundreds of new jobs, which would of course rise when filming takes place, and bring great economic benefits to the whole area.”

Stuart Wallace, chief operating officer of Forth Ports, said: “Our support for Scottish industry does not stop at the quayside and we are thrilled that Screen Scotland has chosen the Port of Leith as the location to expand Scotland’s studio provision.

“This building has been popular with the creative industry recently with Avengers: Infinity War using Bath Road as a studio space.

“As Scotland’s capital port and a major economic driver for Edinburgh with the capability to handle in excess of 1million tonnes of cargo over the quayside annually, we’re no strangers to hosting big and ambitious projects.”

Culture Secretary Fiona Hyslop said: “The Scottish Government is focused on strengthening our screen sector and creating the conditions to support continued growth across production, development, talent and skills.

““We have significantly increased our funding for screen this year and supported the launch of Screen Scotland, which brings together public sector support for the industry.

“We welcome the launch of this tender process, which aims to enhance Scotland’s screen infrastructure and give private sector operators an opportunity to invest in Scotland’s growing screen sector.”