Edinburgh complete the double over Glasgow 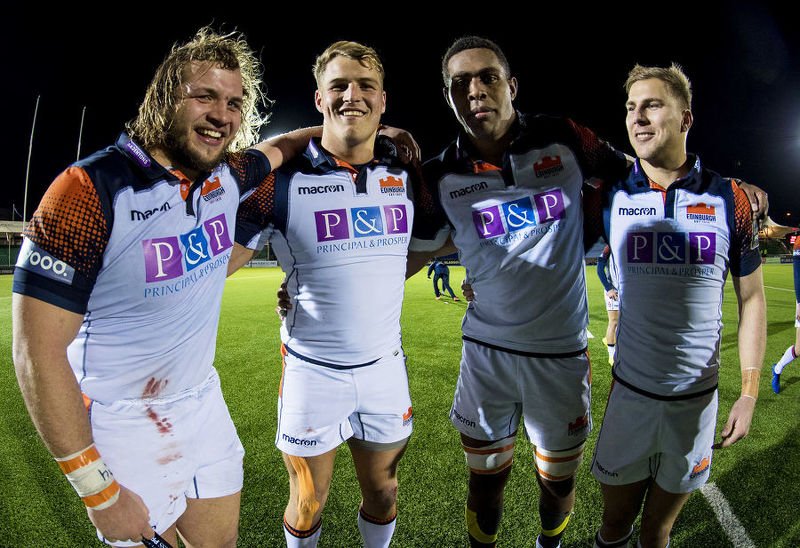 Edinburgh chose the perfect occasion to register their first Pro14 win on the road this season as they retained the 1872 Cup with some ease against Glasgow.

Having come out on top in the first leg at BT Murrayfield seven days ago, Richard Cockerill’s side completed the job with one game to go in the three-match series with another fine display at Scotstoun.

Leading 6-3 at the break, the visitors scored the only try of the game when Stuart McInally went over from a scrum shortly after the interval and with their forwards dominating proceedings, Edinburgh rarely looked like surrendering their advantage.

Only Saracens and Scarlets have managed to get the better of Dave Rennie’s side on their own turf this year and Edinburgh deserved their spoils, as Cockerill reflected afterwards.

“I think it was a complete performance,” he said.

“We play how we play, love it or hate it. We played out of our own half in the first half, we put them under pressure, we didn’t let them settle. And that set-piece was unbelievably good today, and they couldn’t cope.

“They knew what was coming and they couldn’t cope. It’s as simple as that. We’re a blooming good team, we worked hard and we deserve some credit for the last few weeks because we outplayed Glasgow in both games, home and away.”

Rennie admitted his side were second best, saying: “When we got down their end we didn’t do enough.

“Defensively we were OK but too much of the game was played down our end and we weren’t sharp enough.”