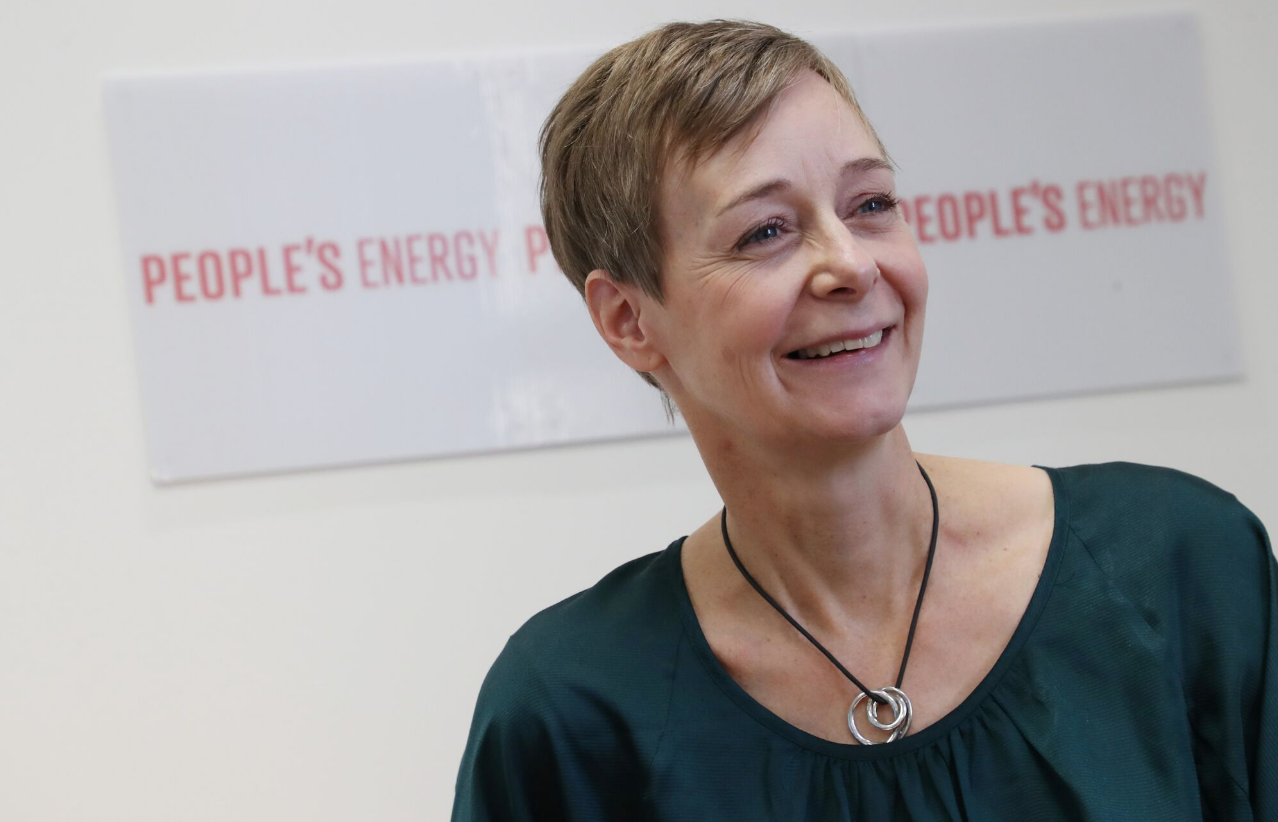 Karin Sode: ‘People are fed up with being taken for a ride’

Customers who funded one of Britain’s smallest gas and electricity suppliers will enjoy an early Christmas present in the form of almost £500 in free energy.

Musselburgh-based People’s Energy has decided to reward some of its crowd funders by instigating a profit share scheme earlier than expected.

The company, set up in 2017 by David Pike and Karin Sode as an alternative to the corporate model, attracted more than 2,000 crowd funders and 500 will be receiving a payback of free energy worth, worth an average £483.

People’s Energy now has 20,000 customers and is confident that the profits will continue throughout 2019, allowing them to set into action the next phase of the profit payback plan by 2020; sharing 75% of company profits with its members.

Karin Sode, co-founder of People’s Energy, said: “We are absolutely delighted to be able to start the payback to those who had faith in our vision of a people-powered energy supplier and helped crowd fund the company.

“Investors came from across Scotland, England and Wales offering pledges of between £1 and £10,000. Originally, we hoped to start our first pay-out by March 2019 but business has been so strong that we are able to honour the pledge earlier than that, which is fantastic.

“People are fed up with being taken for a ride by large corporates, and they have lost trust in their energy suppliers.  We have set out to restore trust, by ensuring that in everything we do, we act fairly and responsibly, doing the right thing for the people and the planet.”

YouGov Omnibus research commissioned by People’s Energy this year found that more than 60% of the UK population felt that companies had become greedier in the past ten years, highlighting the need for a new way of doing business.

As energy prices continue to rise Ofgem’s recent State of the Energy Market report highlighted the rise of people in the UK switching their energy supply to smaller suppliers, many choosing green and ethical suppliers over larger companies.