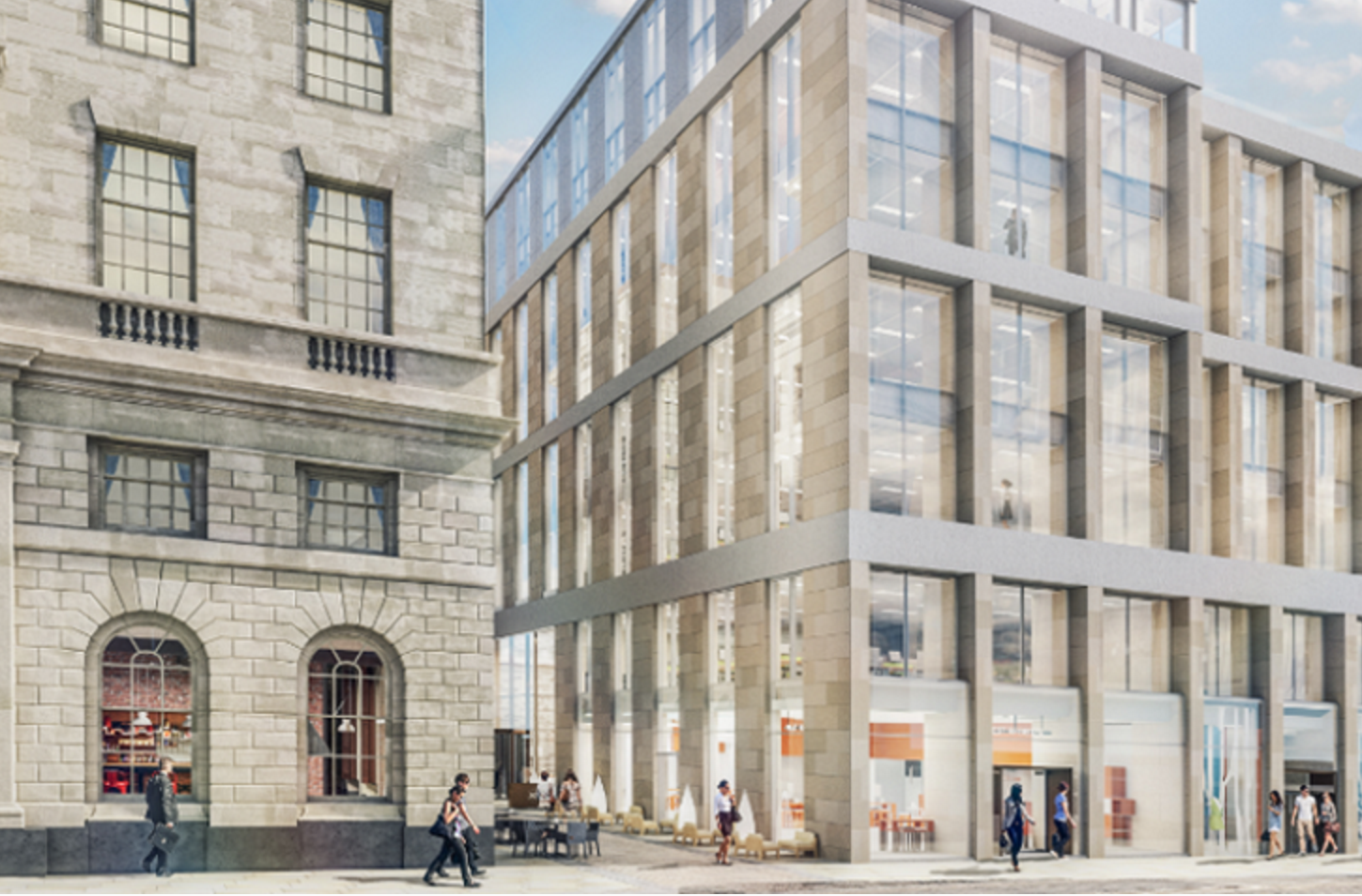 Domestic investors have shown a marked return to the Scottish commercial property market and are spreading their interests across the country, according to new data.

Real estate adviser Savills says investors are looking beyond Edinburgh which has a limited supply and is “restricted by its World Heritage status”.

The figures show the lion’s share of Scotland’s investment activity took part in the offices sector which represented about 45% of all transactions.

Domestic players have accounted for more than half (£1.129bn) of all office transactions in Scotland where, in recent years, international investors have been dominant.

A key deal to highlight this shift is the sale of The Mint building in Edinburgh, developed by the Chris Stewart Group and sold to Hines for £53 million (net initial yield of 4.5%).

Also notable in 2018, says Savills, is the far greater spread of investment activity across Scotland’s main cities unlike previous years which saw investors focus predominantly on the capital. In 2018 almost twice as many office transactions took place in Glasgow (circa £300 million) than Edinburgh, and Aberdeen also saw a rise in activity with close to £170 million changing hands.

Nick Penny, head of Scotland at Savills and director in the investment team (pictured), said: “Regardless of Brexit, the simple economic argument around supply and demand of good quality offices is very compelling for Scotland.

“Our development pipeline and general market confidence was paused for longer than the rest of the UK following the financial crash due to uncertainty around the Independence Referendum. 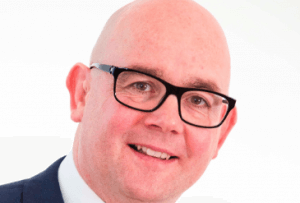 “The result is a critically low level of Grade A office supply in Edinburgh and Glasgow that makes a strong case for rental growth and new development.  Highlighting this point is the reality that Edinburgh’s development pipeline is now almost entirely pre-let.

“Low yields in Edinburgh reflect the potential for growth and lack of risk. However, despite the strong level of investor demand for the Scottish capital, a lack of assets being marketed for sale in 2018 as a result of preceding record levels of activity has hampered overall transaction volumes.

“By investing in Edinburgh, and Glasgow, you are investing in a landlords market as supply is so limited and with its World Heritage status there will be restricted opportunity to change this dynamic in Edinburgh.

“Meanwhile, in Aberdeen a gradual improving economy and uptick in office activity being led by the oil and gas sector is piquing the interest of those investors looking for value.”