First section to open next week 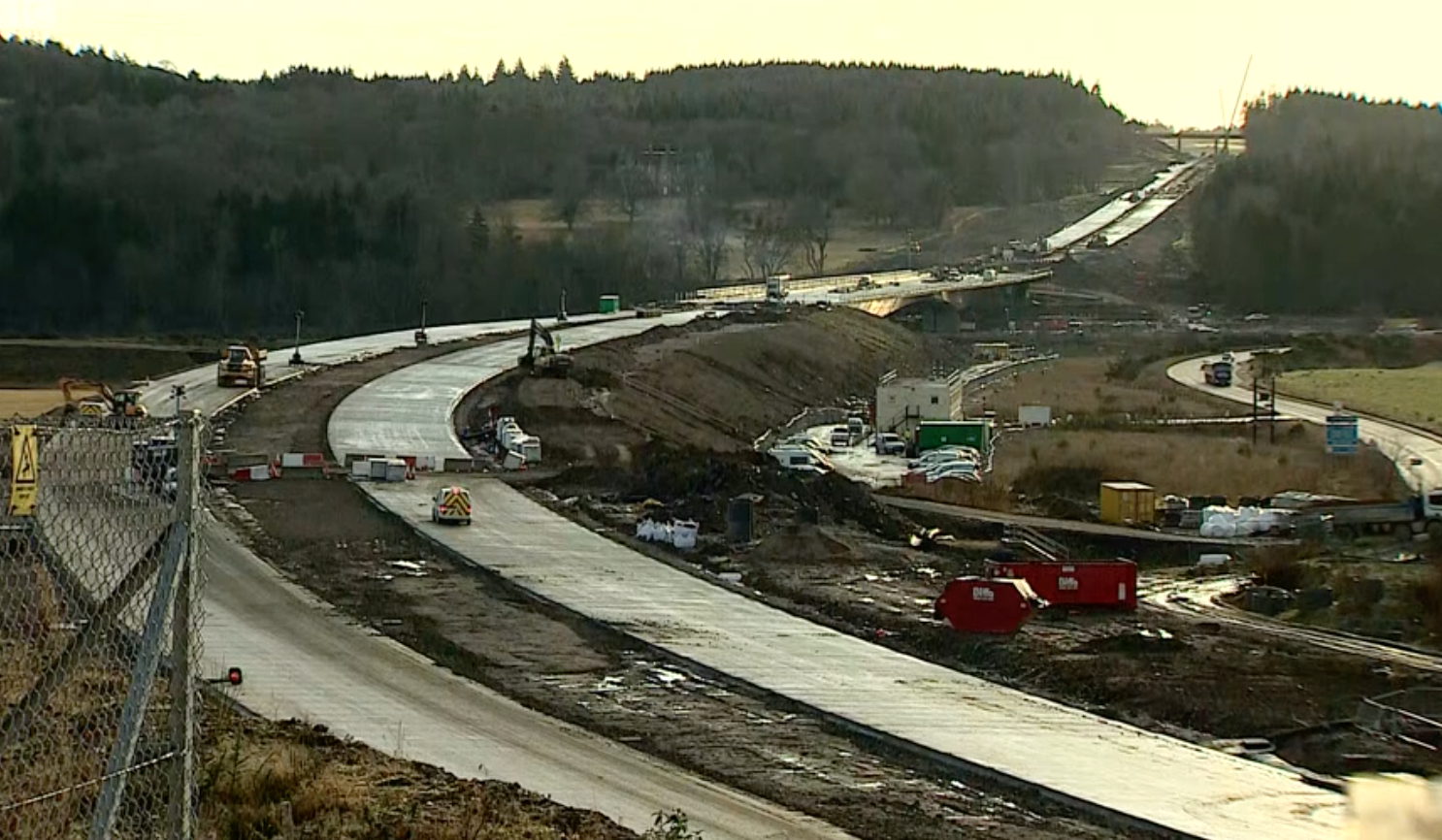 By-pass is suffering from cost over-runs

Aberdeen’s long-awaited by-pass is running more than a quarter of a billion pounds over budget, it was revealed today as contractors finally confirmed one stretch will open next week.

The bill for the delayed project is now expected to come in at £1 billion and if additional claims are not settled by Transport Scotland, contractors may seek to launch a legal challenge if no agreement is reached.

It was confirmed that a 20-mile southern stretch of the route – between Stonehaven and Craibstone – will open within days. A contractual dispute between the Scottish Government and Aberdeen Roads Limited (ARL) has delayed the opening of this stretch which was completed in October.

Contractors are also confident that work to repair the bridge over the River Don will be completed by Christmas, which will allow the opening of the full project.

Mr Hocking said the delays to opening the Craibstone-to-Stonehaven section have cost contractors £4 million. “We have a very strong interest in opening the road as soon as possible,” he said.

Mr Tarr added: “We are hundreds of millions out of pocket for the work we have done in Aberdeen.

“It’s a serious financial situation that we’re in. I can tell you it’s not a very comfortable feeling on this side of the table.”

Mr Rumbles said: “The Scottish Government’s so called ‘fixed price contract’ of £745 million may not turn out to be that. Contractors confirmed this morning that the cost of the road could be up to £1 billion.

“The Transport Secretary was unable to confirm to the committee today the level of claims for more taxpayers money lodged with them by the contractors and unable to tell MSPs when the final cost will be known!