As court rules on withdrawal... 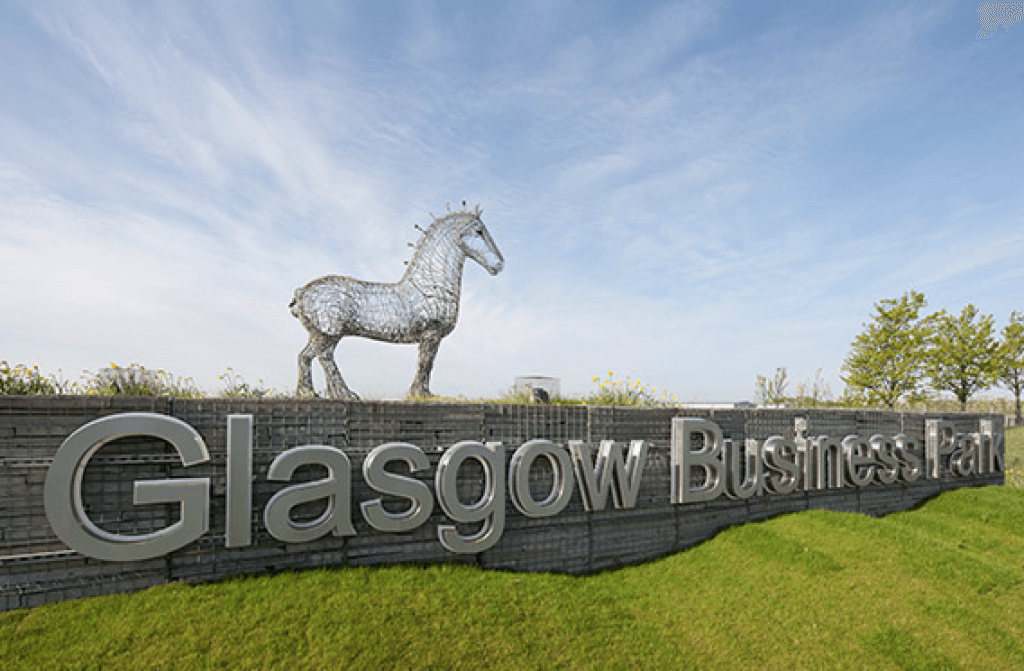 Businesses are on tenterhooks ahead of the Commons vote

Rejection of the Prime Minister’s Brexit deal by Parliament tomorrow could see business confidence fall sharply, according to a new report.

The warning comes as Theresa May is urged to delay the Commons vote and seek further concessions from Europe. This morning the European Court of Justice ruled that the UK can unilaterally revoke Brexit.

Confidence in the manufacturing sector fell to its lowest level since March 2017, when the House of Lords defeated the Government and voted for a meaningful vote on the Brexit deal.

November’s fall in business output was largely driven by the manufacturing sector as its recent resurgence in Q3 proved to be short lived.

The outlook for manufacturers could become bleaker still, as it is likely that the sector received an artificial boost from stockpiling activities linked to Brexit. Manufacturers could see a further decline in output as firms draw down on their accumulated inventories.

Commenting on the latest Business Trends Report, Martin Gill, lead partner for BDO in Scotland, said: “Declining output and falling confidence demonstrate that businesses have become disillusioned by the Government’s approach to ensuring that a business-friendly Brexit will be passed by Parliament.

“We are hopeful that Parliament will prevent the UK from sleepwalking towards a no-deal exit from the EU. Nonetheless, it remains vital that we find a clear resolution urgently so that businesses can begin to make preparations for Britain’s future trading relationships.”

The European Court of Justice (ECJ) has this morning ruled that the UK can unilaterally revoke its withdrawal from the EU.

The ruling comes less than a week after an European Court of Justice advocate general rejected the contention that Article 50 only allows the possibility of revocation following a unanimous decision of the European Council.

Instead, Manuel Campos Sanchez-Bordona said Article 50 allows the “unilateral revocation of the notification of the intention to withdraw from the EU, until such time as the Withdrawal Agreement is formally concluded”.

The Judgment is definitive, and cannot be appealed. It follows the Opinion of the Advocate General published last week that Article 50 allows for the unilateral revocation of the notification of the intention to withdraw from the EU. Ms Cherry and Mr Smith were co-litigants in the case alongside Green and Labour Scottish politicians.

Ms Cherry said: “I’m delighted that we now know definitively that there is an option to stay in the EU.  The UK government has ignored Scotland’s vote to remain and all compromises suggested by the Scottish Government.

“They also fought us every inch of the way in this case, so it’s a particularly sweet irony that Scottish parliamentarians and the Scottish courts have provided this lifeline to the UK parliament at this moment of crisis.” 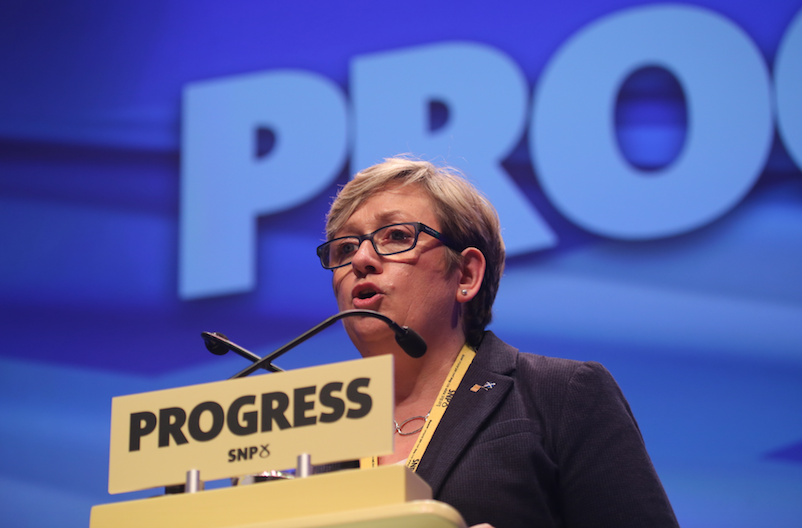 He said: “Bringing the case was a risk but it has worked better than we could have hoped for.

“Our case has confirmed, once and for all and from the highest court in the business, that the UK can indeed change its mind on Brexit and revoke Article 50, unilaterally.

“The timing is sublime. As colleagues in the House of Commons consider Mrs May’s disastrous deal we now have a roadmap out of this Brexit shambles.  A bright light has switched on above an ‘EXIT’ sign.”

McDonnell expects May to make changes to Brexit plan