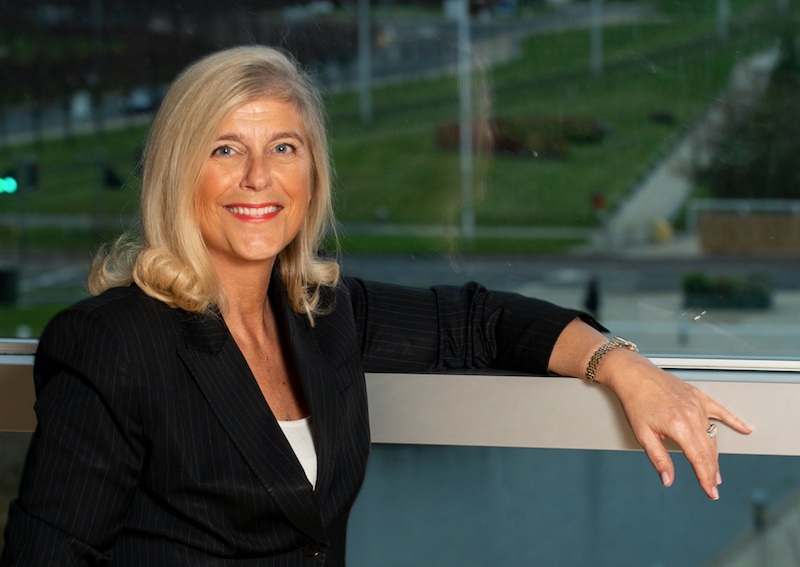 Jane Wood, a familiar figure in the business charity sector, is joining BT Group to lead the company’s policy and public affairs teams in the UK devolved nations, English regions and Ireland.

Mrs Wood will also lead the public facing functions of BT Group in Scotland and sit on the BT Scotland board.

She joins from Prince Charles’ responsible business charity, Business in the Community, where she was CEO in Scotland and most recently executive director of membership, UK nations, and BERG (HRH’s Business Emergency Resilience Group). She also led on income generation for the charity.

In this senior role within BT she will lead BT Group’s relationships with politicians, public bodies and key opinion formers. Her team will also take a lead on policy-making for BT Group in the UK devolved nations, English regions and Ireland.

A former head of corporate affairs at Wallgreen Boots Alliance, Mrs Wood has also worked as a ministerial adviser on town centre regeneration, welfare reform and child poverty. She has championed SMEs and the role of social enterprises in communities. She also co-founded an award-winning bakery in East Lothian.

She said: “It’s exciting to be joining BT at a time when digital society and innovation is at the core of everything we do, whether that be business, our public services or at home. BT is a vital part of every community across the UK, not just in providing services but also as a major employer and digital skills ambassador.”

The appointment of follows the retirement of Brendan Dick, formerly managing director of UK nations and director of BT Scotland. He is now chairman of the Openreach board in Scotland.

Mrs Wood will work closely with David Wallace, director of BT’s public sector business in Scotland and chairman of the BT board in Scotland.