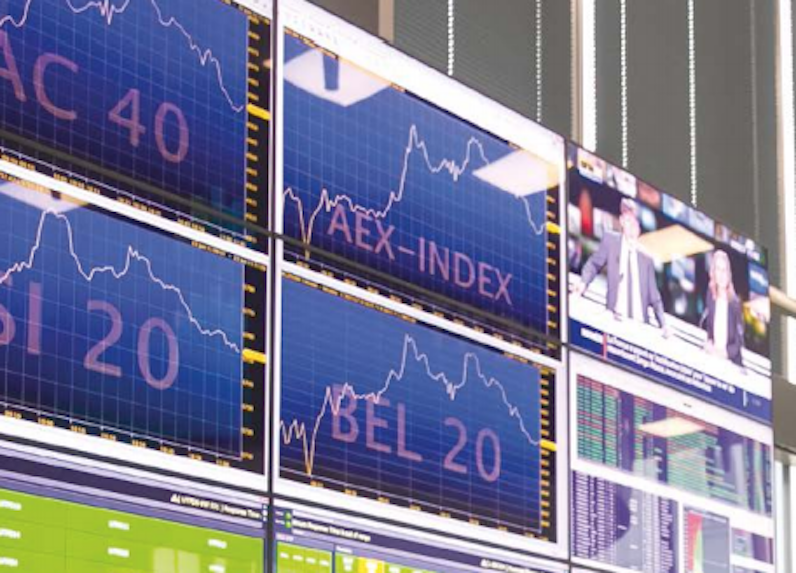 Euronext is one of the world’s biggest stock exchange operators

A new Scottish stock exchange is to be launched in conjunction with an established European stock market operator in a move that will see a revival of trading in company stocks north of the border.

Daily Business has learned that Bourse Scot, to be unveiled on Tuesday, will partner with Euronext and will be led by experienced broker and entrepreneur Tomás Carruthers.

It has been working for months under the codename Project Heather and plans to create Scotland’s first stock exchange since the early 1970s. It had been due to launch on 26 November.

The proposed new exchange will be powered by Optiq, the trading platform of the pan-European exchange group.

Euronext is one of the world’s largest stock exchange operators – and is the leading pan-European exchange covering Belgium, France, Ireland, The Netherlands, Portugal and the UK. It has 1,300 listed stock issuers worth €3.9 trillion in market capitalisation.

Bourse Scot expects to launch a Scottish stock exchange in the second quarter of next year, subject to FCA approval, and is already in talks with a number of potential issuers who intend to use it to raise investment.

A key principle behind the initiative will be social and environment impacts. Potential listers will be required to show how the investment will be used to deliver such benefits. It is widely-recognised businesses prioritising societal and environmental impact, perform measurably better commercially.

The team is in discussion with Scottish Enterprise to secure Regional Selective Assistance funding with a view to creating about 60 jobs.

It is also expected the creation of the Scottish stock exchange will provide a boost to the country’s professional advisory community, much of which is already working with companies listed on other markets.

The Scottish stock exchange is likely to be based in Edinburgh but with offices planned for Glasgow, Aberdeen and other locations across Scotland. 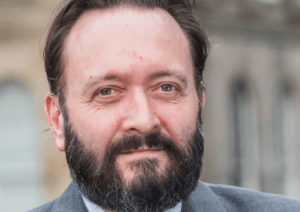 Mr Carruthers, pictured, said: “Stock exchanges play a vital role in bringing together investors and businesses seeking investment. In the 1960s there were five such exchanges across Scotland, enabling Scottish investors to directly fund business opportunities which, in turn, supported economic growth.

“Fifty years on and the economic landscape in Scotland is very different. Growth sectors such as renewable energy and biotechnology have once again established Scotland’s standing as a centre of global excellence. A Scottish stock exchange will ensure companies can continue to find the financing they need to reach their full potential.

“It’s clear there are strong regional economies across the UK, and Scotland is thriving with the combination of global industrial leaders, world-class universities, and an established professional community.”

Nick Thornton, head of Euronext Technology Solutions said: “We are delighted to have been selected for this important project. The Optiq® service enables our clients to focus on business innovation and growth while relying on our established pan-European infrastructure.”

The team has been in advanced discussions with key stakeholders for nearly two years. Carruthers is being supported by a number of experienced advisors including Mike McCudden, Douglas Boyce, Kevin Milne and Heather Buchanan.

Executive search firm Carlyle has been commissioned to identify the executive team, which is expected to be in place by January.

The Scottish stock exchange will be FCA-regulated with all listings subject to the UK standard of meeting the requirements of the UK Listing Authority (UKLA). Carruthers and his team are already in discussion with the FCA.

A financial services industry source in Scotland tonight said: “This is potentially great news for Scotland, and with Edinburgh already one of Europe’s main financial services centres it demonstrates a degree of trust and readiness if there is a hard Brexit or independence.”