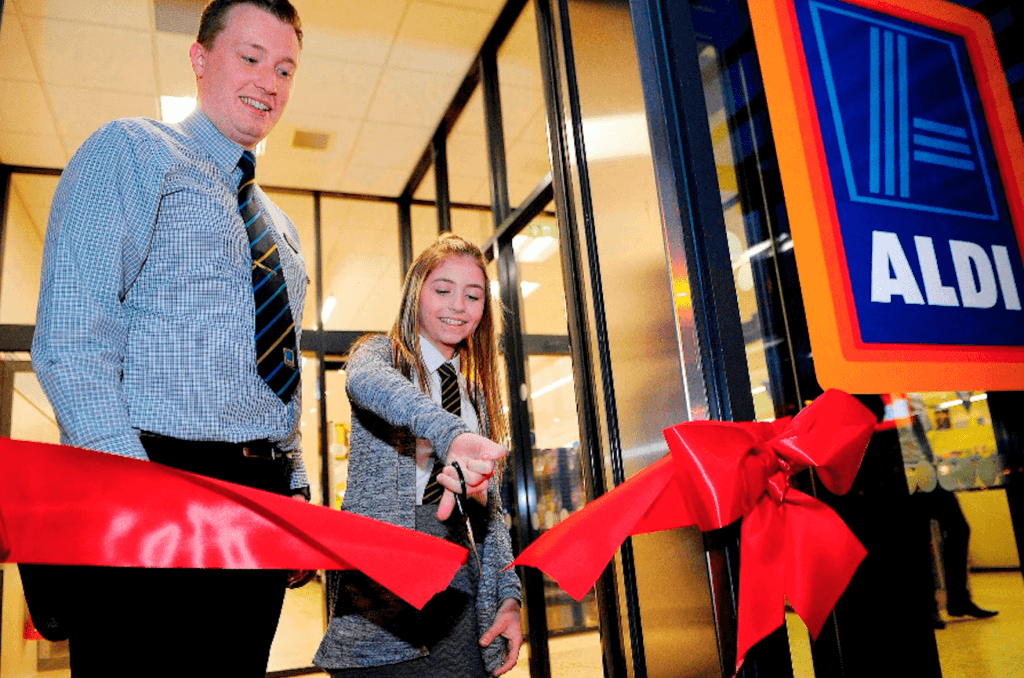 Aldi is opening a further eight stores across Scotland next year bringing the total number north of the border to 93 and creating 200 jobs.

The additional jobs will take the total in Scotland to 2,300 as the company marks 25 years since arriving north of the border.

It has pledged to increase its sourcing of local food and drink products to 450 by the end of next year. Over the past five years Aldi has seen retail sales of Scottish sourced products increase by 180%.

Richard Holloway, regional managing director for Scotland, said: “Next year will be extra special for us as we mark 25 years since we opened our first store in Scotland on Glencairn Street in Kilmarnock. It is fitting that in 2019 we will be replacing the existing Kilmarnock store with a new, larger format to help satisfy increased customer demand.”

The UK’s fastest-growing retailer also confirmed that work to complete a 196,000 sq ft storage and chill facility in Bathgate is on track and due for completion in 2020, creating a further 200 jobs. Eight stores will be updated.