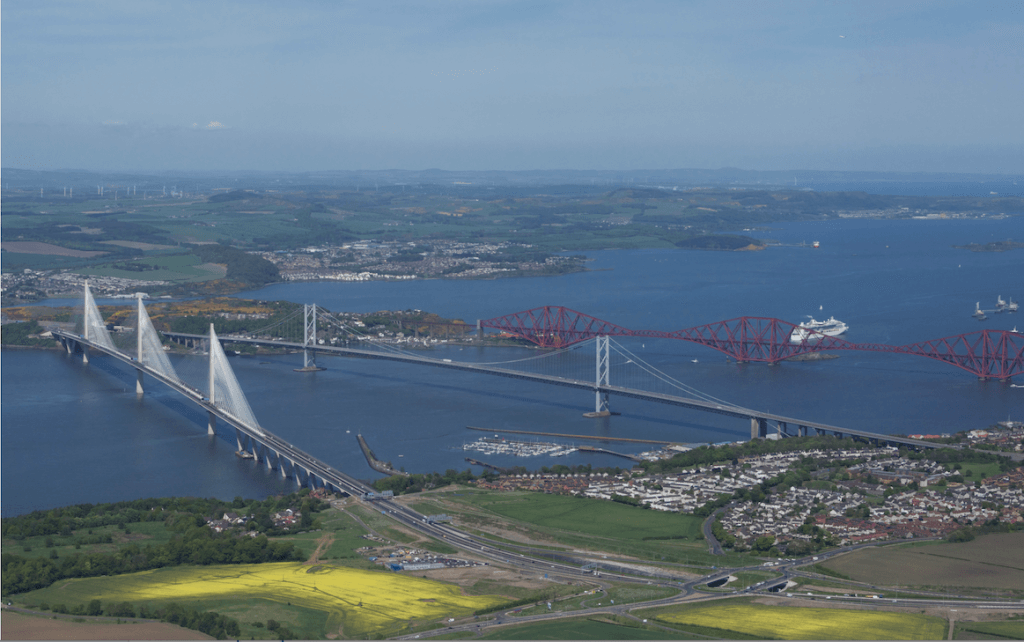 Completion of the Queensferry Crossing (left) has left a void (pic: Terry Murden)

Trade body the Scottish Building Federation has voiced concerns about the outlook for the construction industry as figures show 5,000 jobs were lost in the third quarter of the year and output has dropped by £1.5 billion year-on-year.

During the year to September, a £300 million rise in output from the housing sector failed to offset big falls in output from infrastructure, public sector new works and the private commercial sector.

As a result, the value of annual output from the industry dropped from over £15.5 billion over the 12 months to September 2017 to less than £14 billion a year later.

The release of these latest figures coincides with news that major UK contractor Interserve has accrued £500 million of debts and has seen its share price collapse, mirroring difficulties experienced by Carillion at the beginning of the year which ultimately resulted in the company going into liquidation. 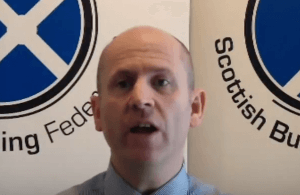 Scottish Building Federation managing director Vaughan Hart, pictured, said: “Whilst it’s encouraging to see an increase in output from the housing sector over the past 12 months, other sectorsof the industry are faring less well.

“We’ve known for some time that, with the conclusion of major projects such as the Queensferry Crossing and the Aberdeen Western Peripheral Route, infrastructure output was going to decline.

“A 32% drop in other public sector works is an indication of continuing pressure on local government budgets. A 23% fall in private commercial work is worrying evidence of the negative impact of continued uncertainty around Brexit on investment appetite.

“In combination, these declines have wiped £1.5 billion off the annual value of the construction industry to the Scottish economy and have resulted in the loss of 5,000 Scottish construction jobs during the third quarter of 2018.”

Commenting on the difficulties problems facing Interserve, Mr Hart added: “As we argued at the time of the collapse of Carillion, public procurement practices are in need of reform to ensure construction SME’s get further and fairer access to public sector opportunities.

“As well as being good for those smaller businesses, this approach also spreads the risk for contracting authorities, making them less reliant on a few very large contractors and reducing the negative impact when major contractors like Interserve get into difficulties.

“It’s also worth keeping in mind that SME’s offer many apprenticeship and direct employment opportunities within the industry. By supporting them, we will also ensure that the industry is equipped with the skills it needs to continue to thrive in the years ahead.”