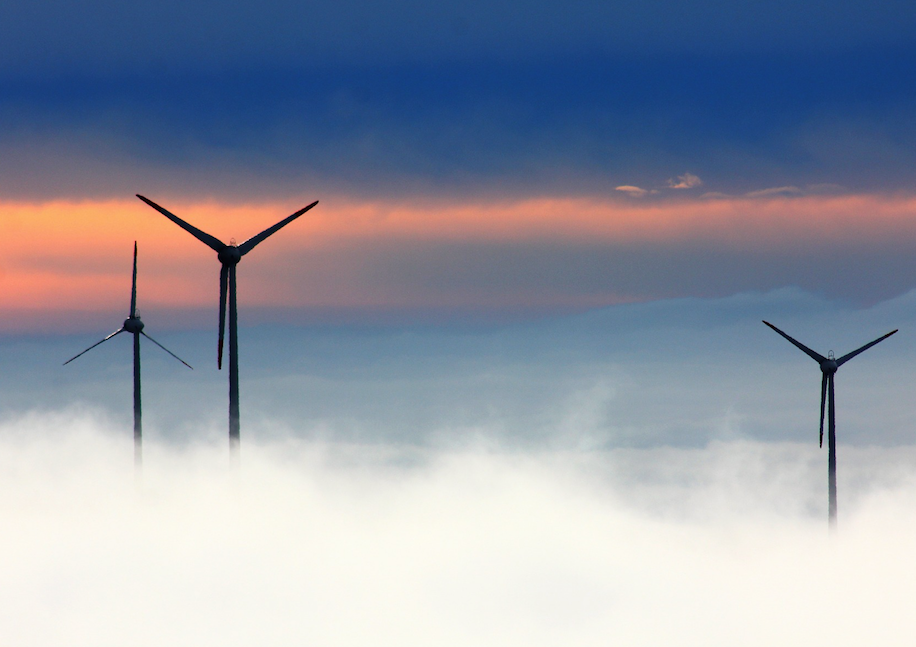 Wind power is now the main contributor In the renewables market, dominating the green energy sector – with enormous potential for growth.

Two years ago wind farms exceeded the amount of energy generated by coal power plants for the first time in the UK.

Coal-fuelled electricity is now at its lowest output for 80 years. So what does the future hold for the wind energy sector in the UK and beyond? Controlled bolting for wind turbines specialist HTL Group looks at the market’s global potential.

Predictions for the next 5 years

Europe, North America and Asia are expecting to remain dominant in the wind power markets. By 2021, it’s anticipated that Asia will create 357,100 GW of energy from wind turbines. Europe is expected to hit 234,800 GW, while North America is likely to generate 159,100 GW.

Additional investments will support the wind sector’s continuing growth: €43 billion was spent across Europe in 2016 constructing new wind farms, refinancing, fundraising and project acquisitions — an increase of €8 billion compared to 2015.

The sector seems to be increasing its focus toward offshore wind farms rather than onshore sites. Investments in these two areas saw a drop in onshore by 5% and offshore hit a record-breaking €18.2 billion. Impressively, the UK is leading the way, raising €12.7 billion for new wind energy projects. This overshadows Germany in second place with €5.3 billion.

US satellite firm sees Edinburgh as European base