Sterling rises on report of Brexit deal on financial services 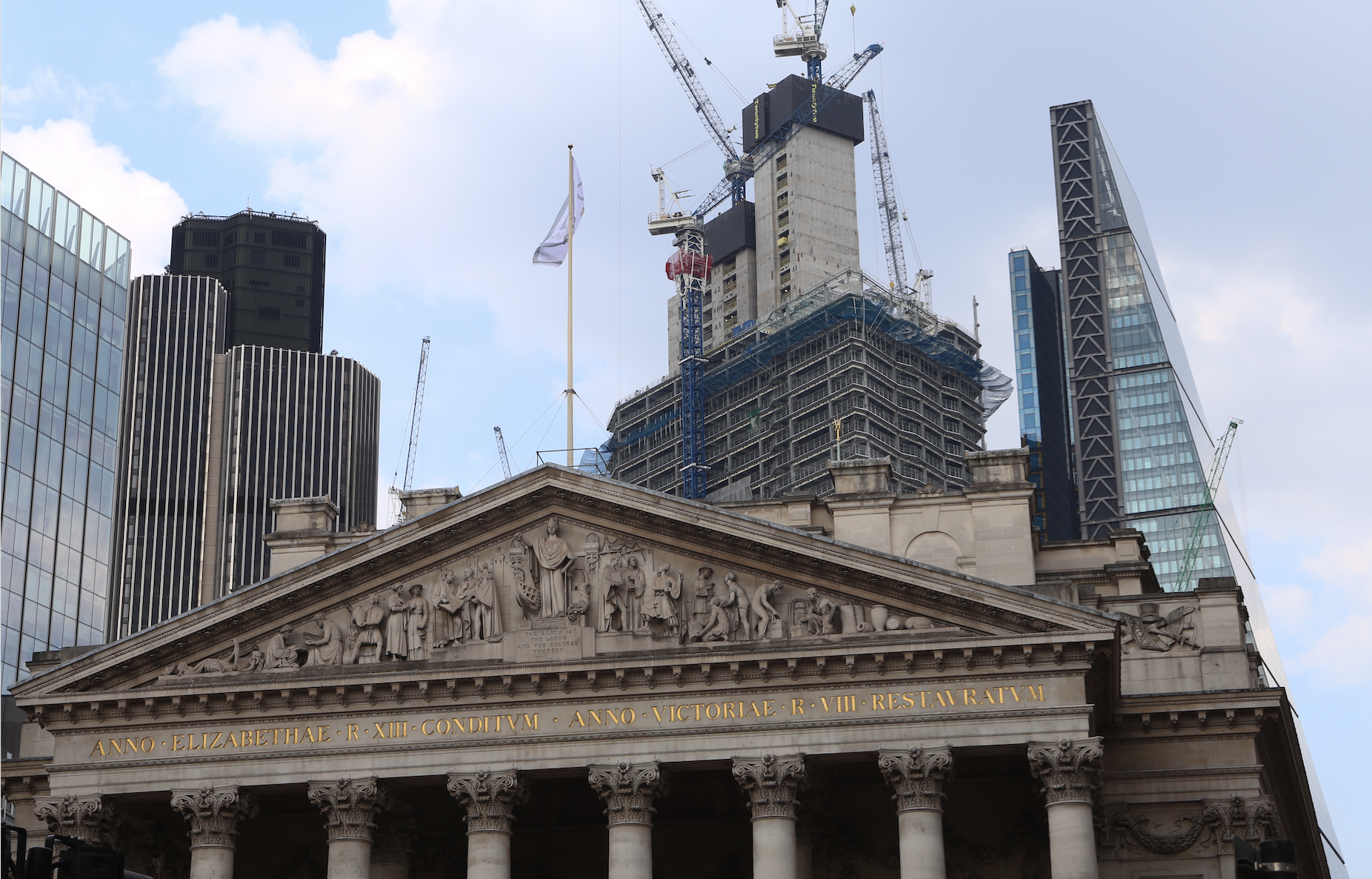 Financial services firms will be encouraged by reports of a deal (pic: Terry Murden)

Sterling rose strongly against the US dollar following a report that the UK has struck a deal with the EU on post-Brexit financial services.

Sources close to the government’s negotiating team say agreement has been reached with Brussels to give UK financial services firms continued access to the trading bloc.

An initial deal is expected to be completed within three weeks, it has been claimed, allowing UK financial services companies to operate within the EU as they do now.

The pound jumped by as much as 0.6% on the report which claims the EU will accept that the UK has “equivalent” regulations to Brussels.

The report emerged as a new survey said the majority of UK companies (74%) have a positive outlook on international trade, driven by an expectation of global economic growth (27%), consumer confidence (24%) and buyer/supplier relationships (24%).

The survey by HSBC of 500 UK companies, two thirds of whom are active international traders, identified Germany, France and the USA as their top trading partners as well as the top destinations for growth over the coming years. The key drivers for future growth along these corridors are identified as an increasing demand for products (33%), greater use of technology (31%) and a favourable economic environment (29%).

Those with a negative outlook (17%) identified Brexit as their main concern followed by exchange rates and tariffs.

Amanda Murphy, Head of Commercial Banking for HSBC UK, said: “British exporters remain bullish on international trade prospects and are clearly capitalising on the cheaper pound and increased demand for their products around the world. While many UK companies are focusing on existing trade partners, we would encourage them to explore new markets to expand their businesses and find new growth opportunities.”

The UK findings form part of HSBC’s Navigator report, a survey of more than 8,500 companies around the globe, including 350 French businesses and 350 in Germany.

A comparison of the three countries shows that UK businesses are most prepared for Brexit (83%) with France (79%) and Germany (75%) following behind. UK companies are focusing on reviewing contracts and checking internal policies and procedures.

Meanwhile the French are mainly opening businesses outside the EU and expanding their supply chains to non-EU markets, whereas the Germans are reviewing contracts and renegotiating terms with suppliers.

Ms Murphy said: “Businesses are adapting their operations to ensure they have resilient plans in place. During times of uncertainty it’s those businesses that prepare, adapt and look for new opportunities that are best placed to grow.”