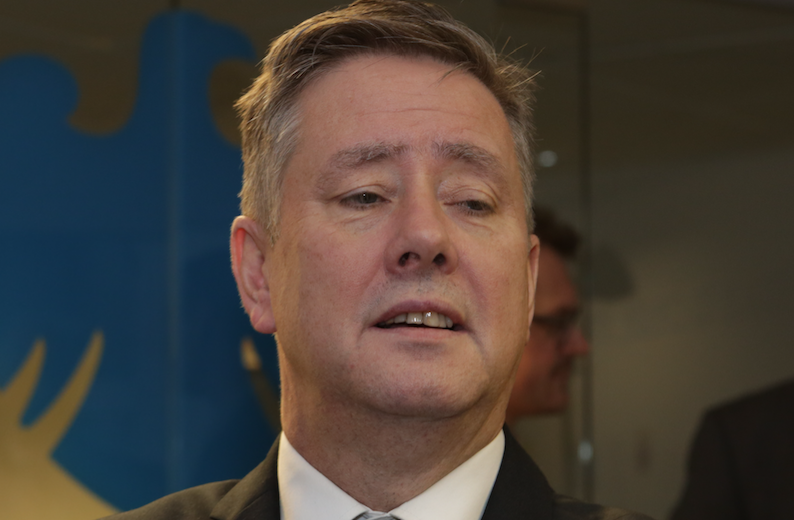 Support for the SNP has grown, while both the Scottish Conservatives and Labour have seen a downturn in voter intentions,  according to polling figures released by Survation.

On Westminster voting intentions, the SNP commands a 13-point lead over the Tories and 17-points clear of Labour.

With a 40% share of the vote, the SNP’s figures are up 3% on the General Election in 2017 and up 4% on Survation polling in October. Tory support has dropped 2 points over the same period, with Labour down 4%.

SNP depute Leader Keith Brown said: “The SNP is the only party standing up for Scotland, putting our interests first and providing real opposition to a jobs-wrecking Brexit.

“People trust the SNP to fight their corner – that’s why our support continues to grow while a Tory party consumed by chaos is on the slide.

“People trust the SNP to invest in our NHS and public services – that’s why we’re 17-points ahead of Labour who lack any sort of credibility.

“Our positive ambition for a fairer, more prosperous country could not be further at odds with the despair and chaos from the Westminster parties.

“We’ll never take our support for granted, and will continue working hard to deliver the very best for our country.

“Meanwhile, the more Tory and Labour politicians continue to ignore Scotland’s interests and stop us from making the key decisions over our own future, the more support for the SNP and independence will continue to grow.”