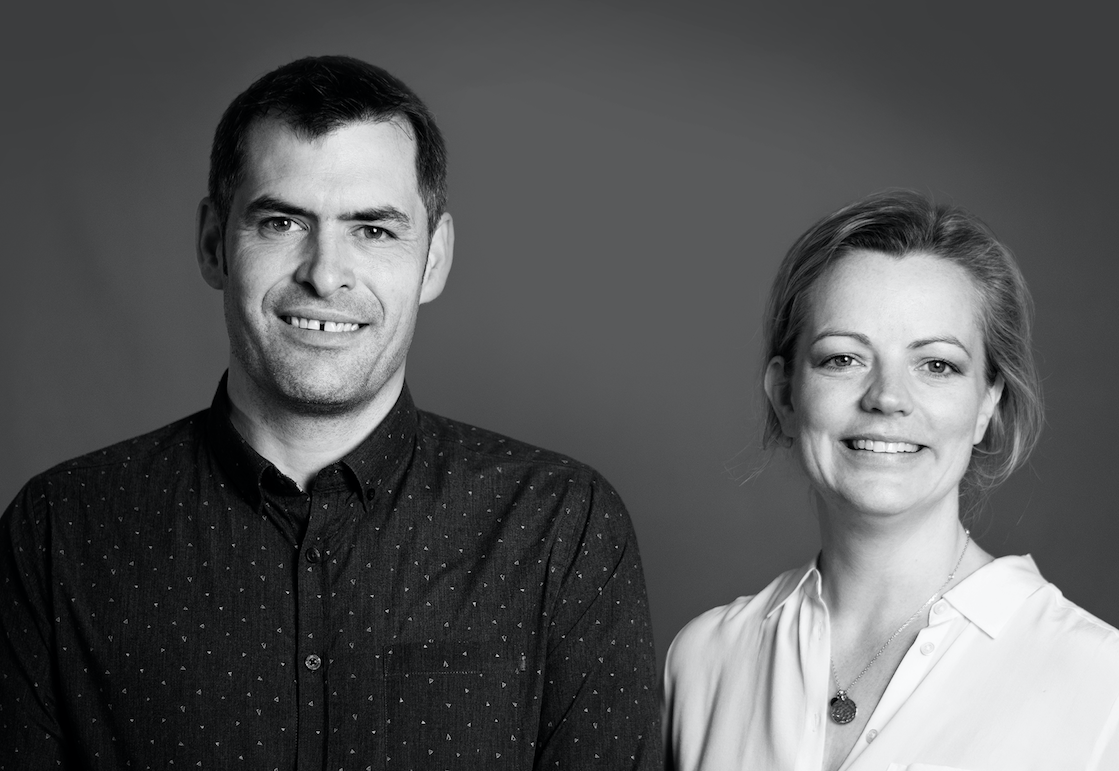 Customer management agencies Signal and Brightsource are joining forces under the Signal brand, it was announced today.

The move is regarded as a logical next step by both teams as they seek to mobilise around the big challenges facing their clients.

The announcement comes two years on from the launch of Signal in 2016, which united Tangible, Instinctiv and Blonde Digital into one brand.

Group CEO John Rowley said: “For some time now, breaking down boundaries within their own businesses has been a key priority for our clients and we have increasingly focused on helping them build their own marketing capabilities. This merger simplifies access to our specialist services.

Signal’s managing director Barney Hosey – who headed up both agencies prior to the merger – added: “Signal and Brightsource clients no longer see ‘digital, ‘CRM’ or ‘production’ as separate considerations.

“But they do need strategic and operational support to help them navigate the increasingly complex marketing landscape.

“With this in mind merging our two specialist agencies makes total sense.”

Signal will employ 250 staff across its offices in Edinburgh, Cheltenham and London.

A growing client base in the health sector includes Bupa Dental Care, the Innovative Medicines Initiative and the European Diabetes Forum.

Hotelier Chris Rickard has led a management buy-out of a Scottish Hotel group almost 30 years after it was started by his father, Ronnie who died in 2012.

Mr Rickard, 38, bought out his mother’s shares in the Strathmore hotel group. He is the majority shareholder of the East Kilbride-based company, joining the company in 2001, and has been managing director of the group for the past six years.

He had worked closely with his father for many years to grow the business and it was always intended that the company remain in family hands. His sister, Louise Hamill who is a minority shareholder, is the sales and marketing director of the group and has also been closely involved in growing the business with her dad for many years.

The group began in 1991 with the purchase of the Salutation Hotel in Perth for £1m and now stretches from the Nethybridge Hotel in the North to the Cairn Hotel in Harrogate, with a portfolio of assets worth over £30m.

Fife-based Donaldson Timber Engineering, the manufacturer of structural timber components, has acquired Cambridge Roof Truss which will further extend its product offering across the Southern and Midlands regions of the UK.

The acquisition provides DTE with a unique national distribution network.