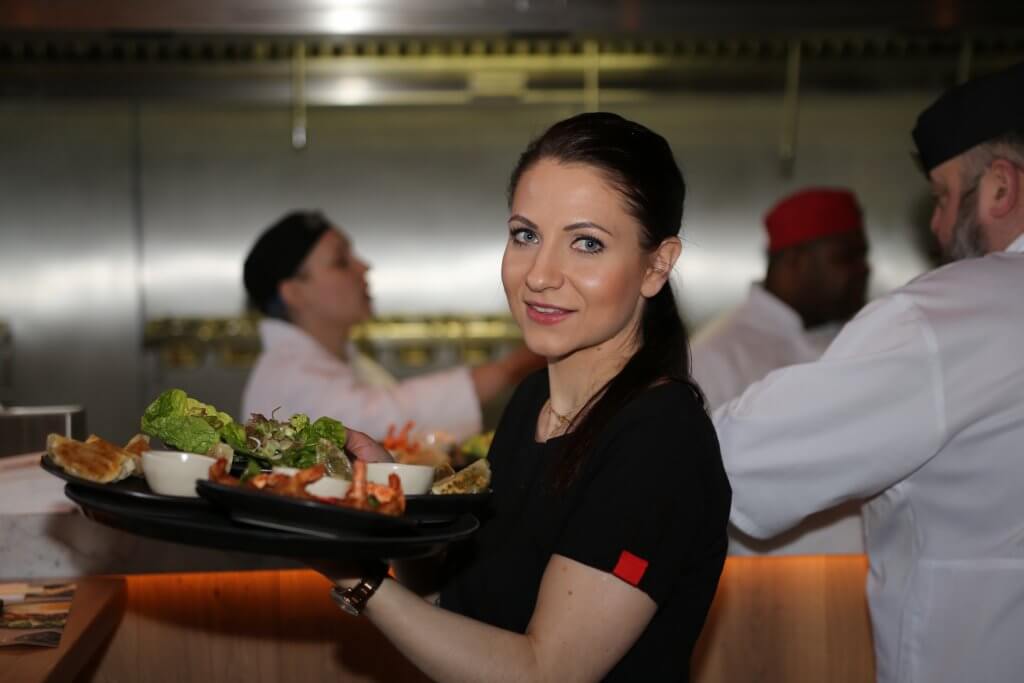 Output in Scotland’s private sector economy expanded solidly at the start of the fourth quarter. New orders increased at a stronger pace, while extra recruitment helped ease a reduction in backlogs of work.

The data from latest Royal Bank of Scotland PMI is in line with Office for National Statistics figures showing the UK economy grew by 0.6% in the three months to September, with warm weather boosting consumer spending.

According to the RBS research, there was a solid expansion in private sector output that was sharper than for the UK as a whole.

Sector data indicated that the expansion was broad-based, although service companies observed a noticeably stronger rise in business activity than their manufacturing counterparts.

Greater inflows of new work were recorded during October, with new orders increasing at a broadly similar pace to business activity. The latest increase was the strongest of all 12 monitored UK regions.

However, a less positive assessment is revealed in the Business Trends Report by accountants and business advisers BDO, indicating that output weakened in October as confidence fell for a third consecutive month.

Martin Gill, lead partner for BDO in Scotland, said: “A lack of clarity on the shape of Britain’s future trading relationships has caused a general weakening of business optimism, but it is particularly concerning to see confidence in the manufacturing sector – which accounts for 8 per cent of all jobs in the UK – descend to a 16-month low.”

Footfall in Scotland’s retail areas declined by 3.6% in Scotland in October, the third month of consecutive decline.

David Lonsdale, director, Scottish Retail Consortium, said: “With the clock firmly ticking down towards the Finance Secretary’s Scottish Budget in a few weeks’ time, these figures lend urgency to the cry for convincing action to bolster consumer confidence and to stem the relentless rise in government-inspired cost pressures.”