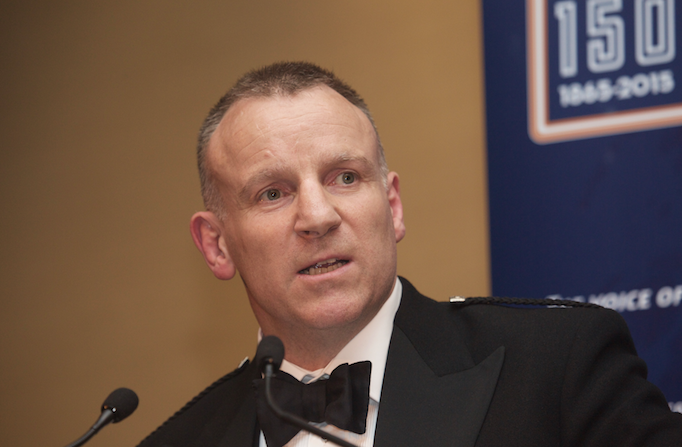 Exports have plunged to a sharp 17% decline in the last quarter as companies await the verdict on the Brexit deal, according to analysis by the trade body Scottish Engineering.

Chief Executive Paul Sheerin said: “In many ways the results reflect the uncertainty which has been a continuing theme.

“Whilst orders have been down in this past quarter, forecast orders are up, perhaps reflecting that wider industry is planning for contingency as we approach the Brexit cliff.

“Our reported optimism must surely reflect that a deal, compromised as it may be, enables the avoidance of a no deal Brexit, and the chaos that could bring.

“Alongside Brexit, skills availability remains our key talking point, with organisations reporting the loss of EU nationals exiting the uncertainty.

“Even with reported staffing decreases, key roles remain tough to fill, and so the focus on filling the future pipeline with Foundation, Modern and Graduate apprentices is vital” 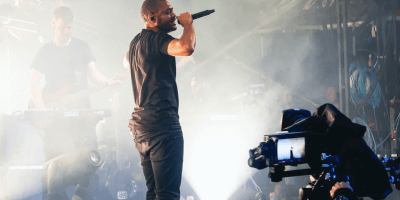