A year on from the blaze... 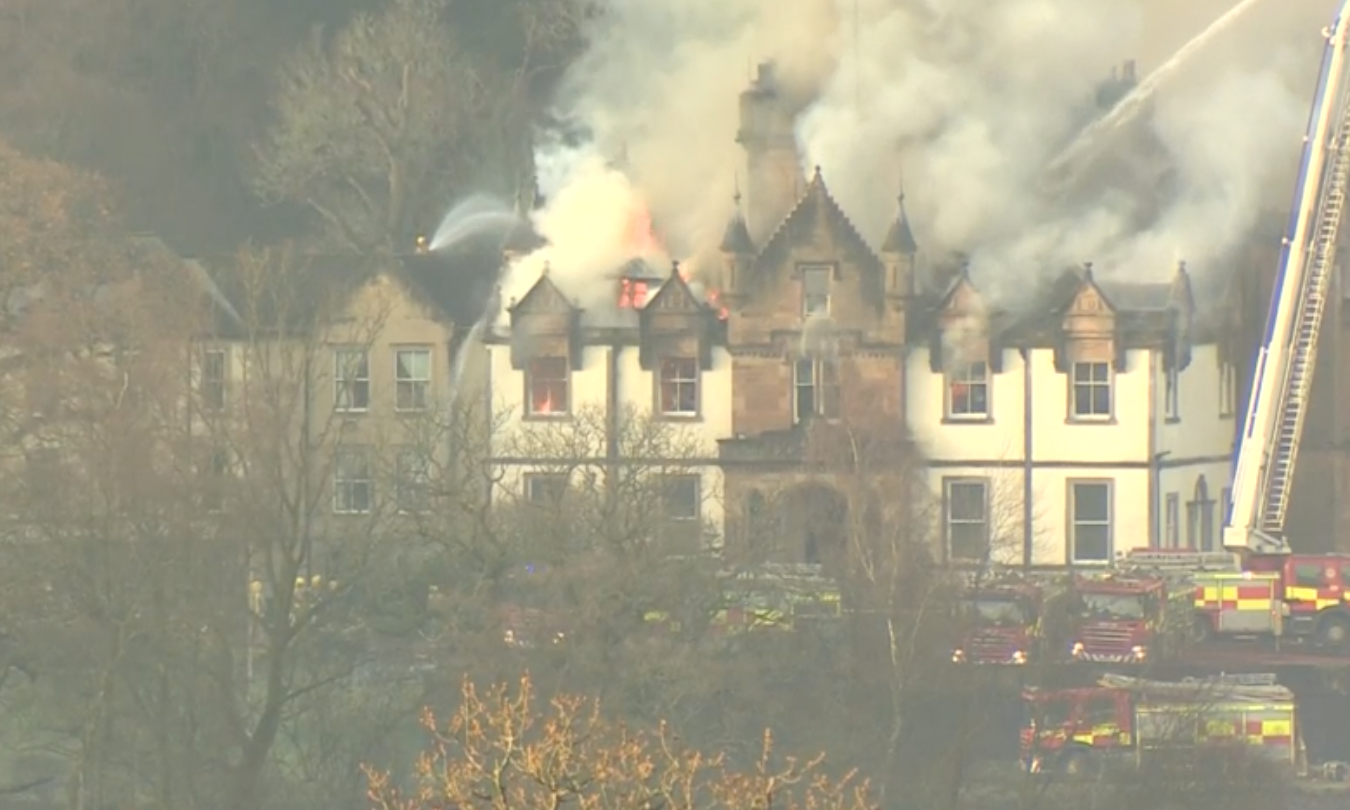 A plan to rebuild Cameron House Hotel at Loch Lomond has been submitted almost a year after it was severely damaged by fire.

The work will involve the retention and restoration of the façade and the construction of a new internal frame within the building which has been closed since the blaze last December which claimed the lives of two guests.

Richard Dyson and Simon Midgley from London died and 200 people had to be evacuated as the fire swept through the 18th century building.

The hotel was handed back to its owners in July and a planning application by Lichfields planning and heritage consultants calls for work to be done that will “help bring this world-class hotel back into use.”

The application states: “The fire resulted in a significant proportion of the listed building being exposed to the elements from ground floor level, following the collapse or removal of floors, ceilings and the roof structure above. A series of dismantling/down-taking works have therefore been required for safety reasons.

“Timber roofs and floors within the building have either been destroyed by the fire or are in poor condition, having sustained serious damage by falling masonry and exposure to water in the months that the ruin has been exposed to the elements following the fire.

“Taking the above into consideration, the report concludes that the most appropriate strategy for the reinstatement of Cameron House is to retain and restore the building façade, with the construction of a new internal framed structure within the building.”

The Loch Lomond and The Trossachs National Park Authority has already given the hotel permission to install a temporary lodge visitor reception area and extend the southern access road, as well as to demolish its central tower structure and chimney stack.