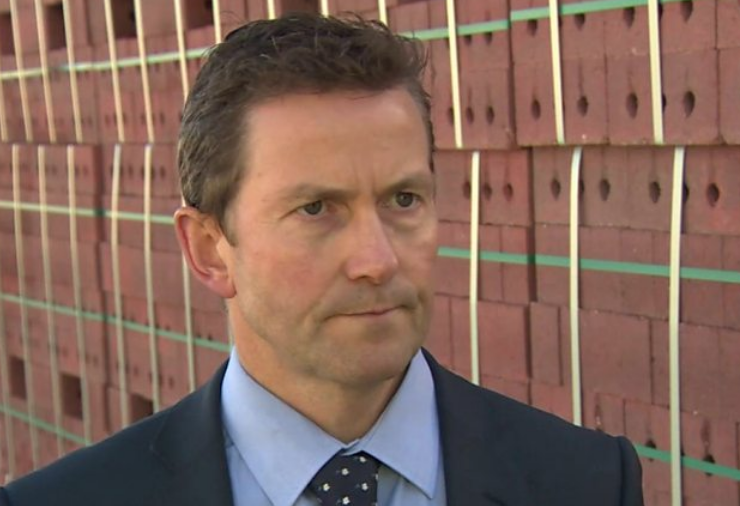 Persimmon’s chief executive Jeff Fairburn has been asked by the board to leave the company following his controversial £75 million pay deal.

The housebuilder said the “distraction around his remuneration” is having a negative impact on its reputation.

Mr Fairburn was handed the pay boost as part of a long-term incentive plan (LTIP) under which he was to be awarded shares worth £100m.

Earlier this year, he attempted to quell the backlash over the 2012 deal by saying he would give away a “substantial” amount through a charitable trust.

But he said today: “I had hoped that revealing my plans to create a charitable trust and to waive a proportion of the award would enable the company to put the issue of the 2012 LTIP behind it.

“However, this has not been the case and so it is clearly now in the best interests of Persimmon that I should step down.”

Last month, Mr Fairburn walked out of a television interview when he was asked about his pay.

Mr Fairburn will retain his £75m bonus when he steps down as chief executive on 31 December when he will be replaced on an interim basis by group managing director David Jenkinson.

Persimmon said that Mr Jenkinson’s “remuneration terms will not change on his appointment to interim chief executive”.

The company said: “Jeff has been a successful leader of the business since his appointment in 2013, but the board believes that the distraction around his remuneration from the 2012 LTIP scheme continues to have a negative impact on the reputation of the business and consequently on Jeff’s ability to continue in his role.”

Comment: A lack of humility is a lesson in failure

Linkedin
Jeff Fairburn, Persimmon News, Careers & Management, UK No Comments » Print this News
A lack of humility is a lesson in failure Previous News
Next News M&S shifts back to family-aged customers as sales fall