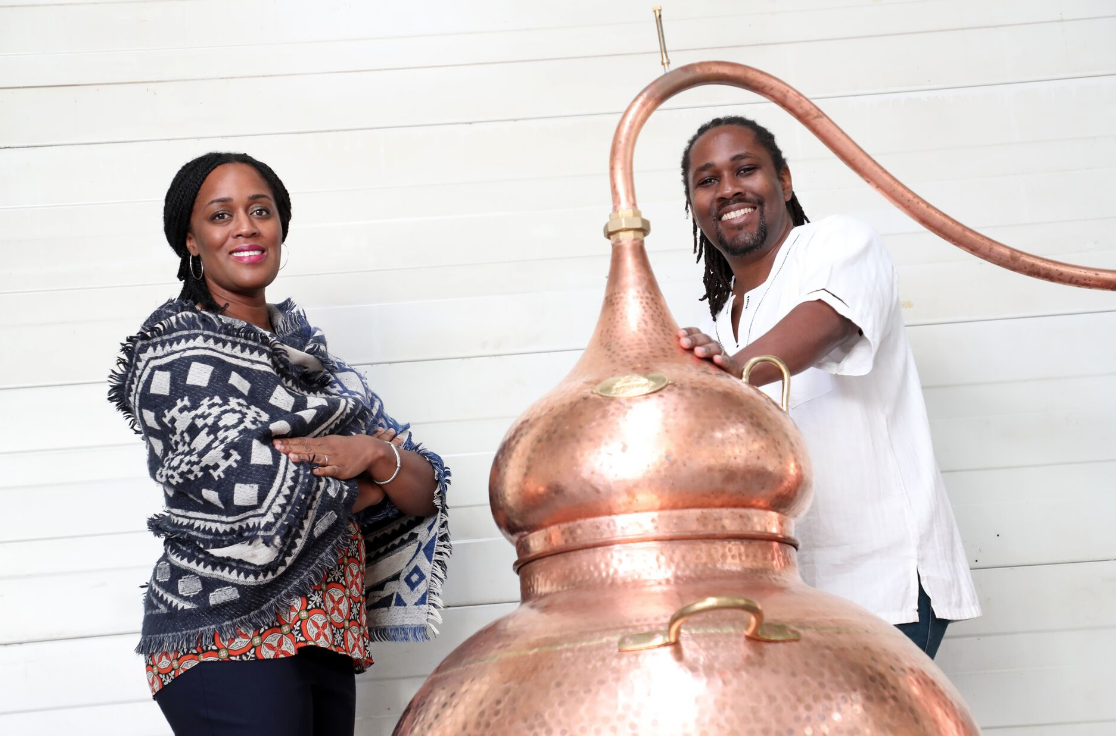 An overwhelming response to the launch of Scotland’s first rum distillery has prompted the couple behind it to launch a £30,000 crowdfunding campaign.

Since the opening of Matugga Distillers in Livingston last month, husband and wife team Paul and Jacine Rutasikwa have been inundated with requests to invest – with interest coming from as far away as Japan.

Now the rum firm is responding to spirits fanatics, inviting them to back the campaign in return for a slice of Scotland’s rum history in the making.

As part of the programme, rum lovers will own one of just 1,000 limited edition bottles of the distillery’s addition to the Matugga Rum range.

Twelve rum connoisseurs will also be invited to lay down their own cask filled with 2018 new make rum, which will be aged for three years in the distiller’s bonded warehouse.

The funding will support Matugga Distillers’ expansion plans and allow the firm to accelerate production.

Master Distiller, Mr Rutasikwa, said: “We have been overwhelmed and humbled by the response to the opening of our new distillery, particularly the volume of requests to invest and enquiries about laying down rum casks.

“This is clearly testament to a growing global appreciation of artisanal spirits and a culture of consumers backing start-up drinks firms that have a unique story to tell.

“Participants in our crowdfunder will have the opportunity to own a part of Scotland’s rum history while helping to drive forward our exciting plans for the distillery and the creation of new jobs.”

The crowdfunding initiative will run throughout November and will offer a series of limited edition rewards.