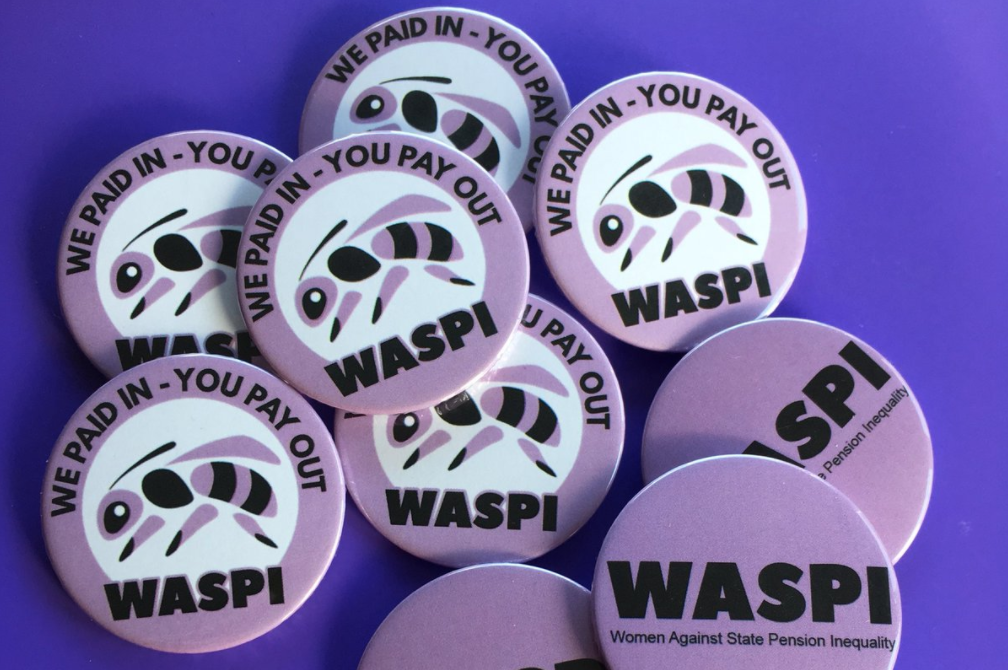 An investigation into changes to women’s state pensions may be launched before the end of the year by the Parliamentary Ombudsman, it emerged yesterday.

Liberal Democrat MP Stephen Lloyd said the ombudsman is assessing whether to pursue an inquiry around the way the 1995 Pensions Act was communicated to the women affected by pushing back the retirement age.

Mr Lloyd’s comments follow another rally in Westminster by the Women Against State Pensions Inequality (Waspi) campaign who claim they were badly informed by changes that mean those born in the 1950s have been denied expectations of retiring at 60.

“I confidently believe [the Ombudsman] will find eventually that the DWP [Department for Work and Pensions] failed in their duty to communicate every single year from 1995 onwards to women that the pension age would be changing 30 years hence,” Mr Lloyd told the New Model Adviser website.

“I would hope that the ombudsman will find the DWP culpable in failing to communicate properly and I would also hope that they come up with a set of recommendations for compensation.”

His comments came as hundreds of women descended on Westminster and the work and pensions committee published correspondence between the government and Waspi.

Commenting on the correspondence, committee chairman, Frank Field, said: “Since the committee published its report on this matter, I have received a couple of hundred letters from women who I believe have been put in a grotesquely disadvantaged position by the Government.

“All these letters have conveyed the hardship and sense of injustice felt by affected women, a number of whom have said that they want to leave work now, even if that meant a slightly reduced pension.

“I have sent letters, published this morning, to the chairs of WASPI, WASPI Glasgow and Lanarkshire and the Minister, on this issue. ”

18 Comments to Ombudsman may seek inquiry into women’s pensions