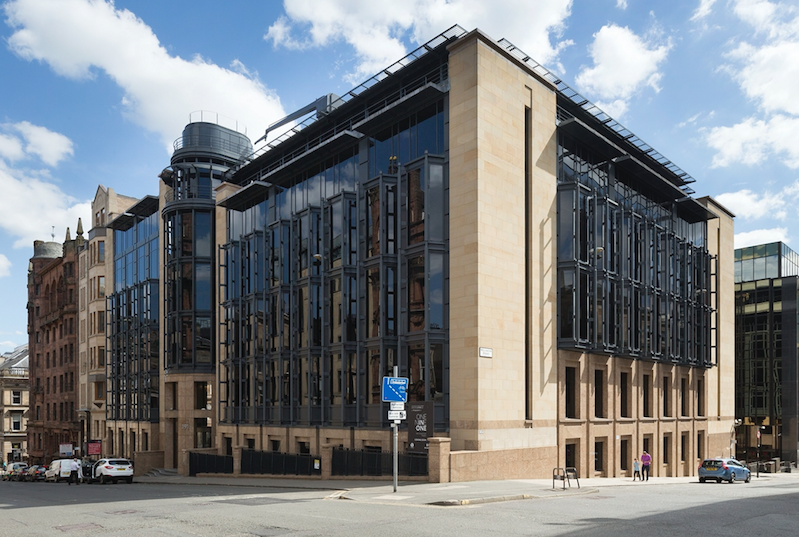 A refurbished office block in central Glasgow has signed up blue chip IT company Hewlett Packard as its latest tenant.

The letting involves 11,000 sq ft on the fifth floor on a 15 year lease and follows Edrington-Beam Suntory UK securing the fourth floor.

Tom Foley, NFU Mutual asset manager, said: “To secure a tenant as prestigious as HP at the rental level achieved is a real testament to the comprehensive refurbishment we decided to undertake following the building becoming vacant in 2016.”