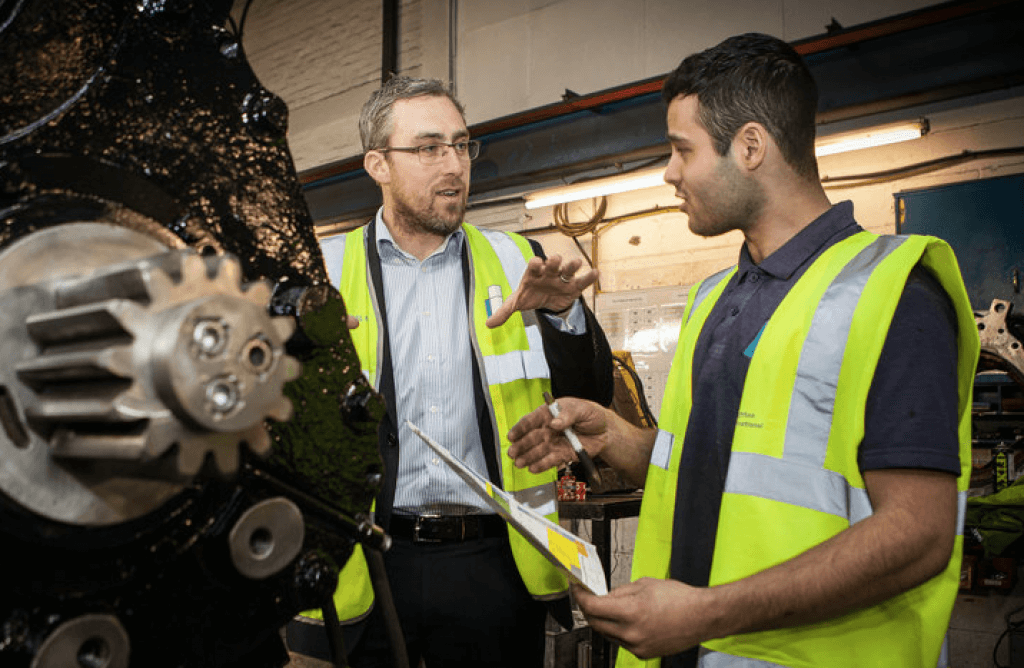 A growing number of firms are dropping the apprenticeship levy which was supposed to ease the skills crisis, according to a new report.

Many firms are simply absorbing the cost of the levy into general business costs and are now working with the UK government on turning the scheme into a “skills levy”.

Attitudes towards the levy emerge in the latest CBI Education and Skills Annual Report in partnership with Pearson. It confirms that businesses are concerned they will not have enough skilled people to fill vacancies and are still suffering from young people not being trained for the world of work.

The report shows that more than three-quarters (79%) of businesses expect to increase the number of higher-skilled roles over the coming years. Yet two-thirds (66%) fear that there will be a lack of sufficiently skilled people to fill vacancies.

The report represents 28,000 businesses and reveals that 85% of firms are expecting to maintain or increase investment in training in their workforce. Currently UK employers spend £44.2 billion on training expenditure each year.

Regarding the apprenticeship levy, the report highlighted a drop in the number of firms offering apprenticeship programmes (from 83% in 2017 to 70% in 2018), while 59% of those firms that offer such programmes have experienced difficulty in recruiting apprentices or expect to do so in the next three years.  More than a quarter (26%) have taken the decision to absorb the levy as an added cost of doing business.

Business engagement with young people in education reduced from 81% in 2017 to 75% in 2018.  Encouragingly, two-thirds of respondents (65%) want to play a greater role in supporting schools and colleges.

John Cope, CBI Head of Education and Skills Policy, said: “This year’s survey shows the scale of the challenge to address skills gaps, with two-thirds of businesses deeply worried that there aren’t enough sufficiently skilled people to fill vacancies.

“Yet there’s room for optimism.  The vast majority of firms do expect to maintain or even increase their investment in staff training, as well as increase the number of higher-skilled roles over the coming years. This is the first time since 2014 that these numbers have been so positive.

“Policymakers, business, the education sector and the CBI all have their role to play, in helping the two-thirds of companies wanting to support schools and colleges.”

Rod Bristow, Pearson’s president, UK and core markets, said: “It is impossible to ignore the primary trend in this report – the gap between what is learned in schools, colleges and universities and what is valued by employers.  Qualifications are one part of the mix, as indicators of achievement and ability, but nurturing the right attitudes, behaviours and skills as young people progress through the education system is just as important.”

Businesses said they are committed to making the apprenticeship levy and T-levels work. Ongoing reform of the levy announced in the Budget last week, as well as collaboration with companies on T-levels and retraining reflects long-standing business advice and will help people adapt to the fast-changing world of work.

Firms said they look forward to working with the Government in the lead up to the Spending Review to agree how the apprenticeship levy can evolve into a more flexible ‘skills levy’.

Business said the apprenticeship levy must be reformed to include:

Mr Cope added: “While some companies are benefiting from the apprenticeship levy, big challenges remain. To its credit, the Government has listened and is delivering reform: making the system more flexible and slashing the cost for small businesses.

“But the end goal remains that the apprenticeship levy should evolve into a more accessible skills levy.”