More applicants lie about themselves to get a job 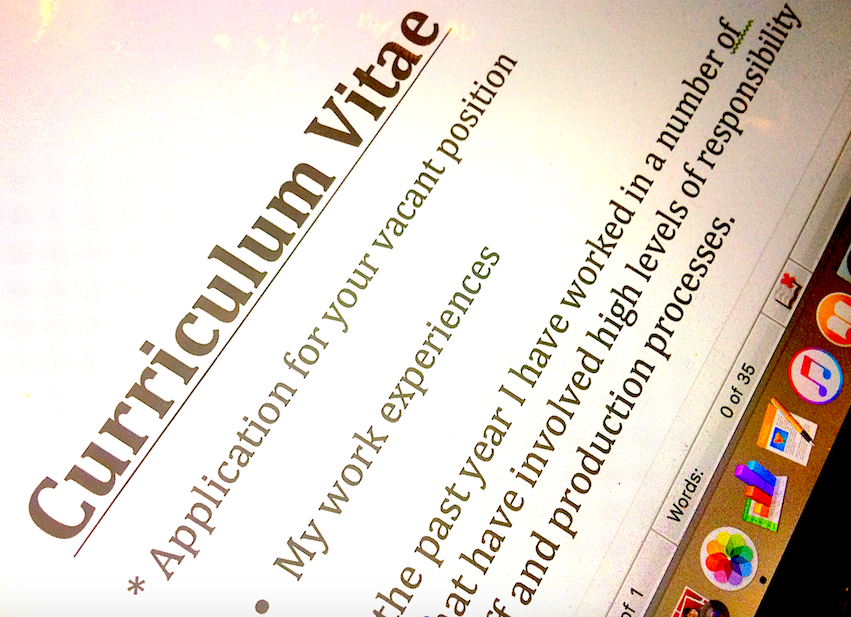 Job applicants are lying or withholding information about themselves in greater numbers, according to new research.

The number of applicants failing background checks has nearly doubled since 2015 with many embellishing their qualifications or failing to explain gaps in their employment record.

However, better screening by employers is enabling them to better detect a dodgy CV and sniff out those trying to get a job by deception.  A sample of more than 400 checks over the last two years by Edinburgh-based recruitment agency Core-Asset Verify shows:

The top five reasons for outright vetting failures in 2017 and 2018 were:

Commenting on the research, Mike Stirton, pictured, director of Core-Asset Verify, said: “It has to be a concern for both employers and applicants that the number of background check failures have risen so much. There are two main reasons for this.

“First, employers in general are becoming more stringent in the types and number of screening checks they want carried out. Many companies have recognised the damage that can be done – both financially and reputationally – if they make the wrong hires.

“This is especially the case across financial services, where the introduction of the Senior Managers and Certification Regime has increased the need for more enhanced criminal checks and regulatory referencing.

“Second – and perhaps most concerning – there appears to be growing mindset among applicants that it is acceptable to fabricate certain parts of their CV in order to impress employers and increase their chances of securing a job offer.

“This data, however, highlights the risks applicants are taking by lying or providing misleading information on CVs. The chances of being caught have increased. Being honest in your application is more important than ever.” 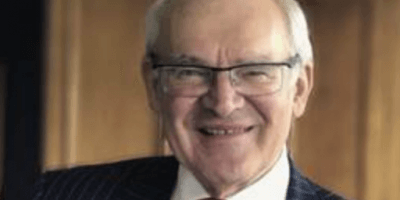 Effective Hospitality Management, set up in the middle of 2020 to help the hospitality industryRead More 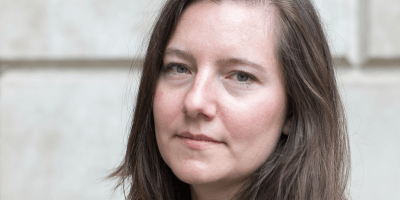