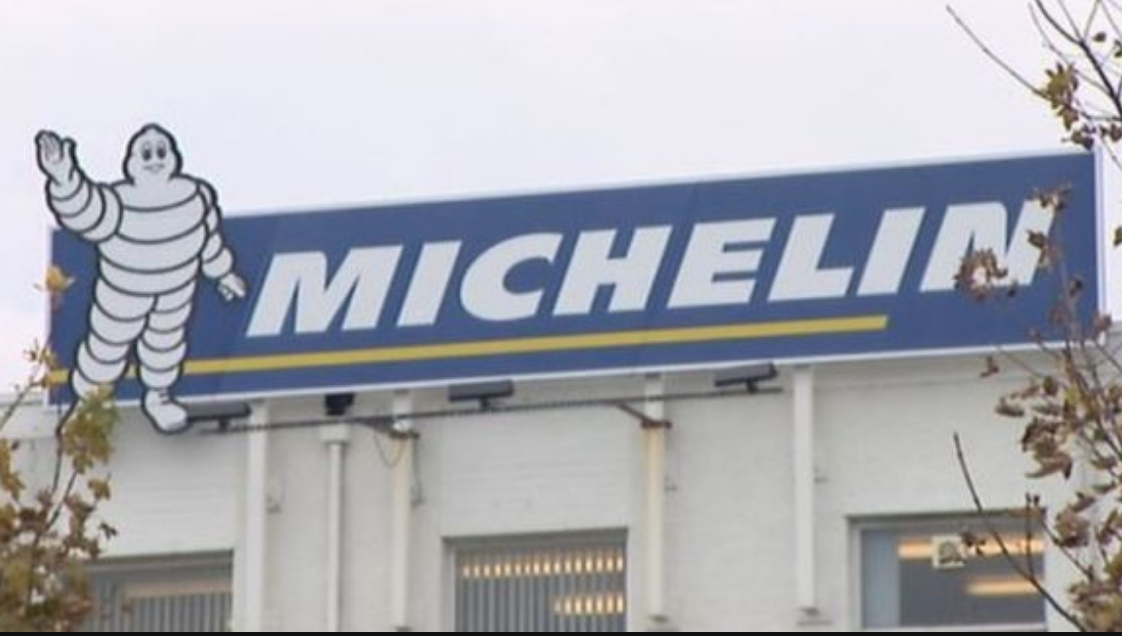 Scottish Finance Secretary Derek Mackay has unveiled the team of advisers tasked with coming up with a plan that could save the Dundee Michelin plant from closure.

Mr Mackay has assembled a 14-strong team of industrialists, politicians and trades unionists to meet a three week deadline imposed by the company which intends to shut the plant in 2020.

Steve Dunlop, newly-appointed chief executive of Scottish Enterprise, and John Alexander, leader of Dundee City Council, will lead the plan to “repurpose” the plant, which opened in 1972 and employs 845 workers.

The taskforce will look at different options for the plant which has seen its market for tyres swamped by cheap imports from Asia.

Mr Mackay visited Michelin management in Paris soon after learning of their unexpected plans to shut the Dundee site by 2020.

He said he still believes the plant has a future, stating: “When I expressed to them the things we are doing in Scotland, our manufacturing, our innovation, raising the skills and aspirations of our country, I think they took an interest in that.

“So I want to put the best proposition possible to them.”

The Michelin Action Group will meet for the first time in Dundee on Monday.

Mr Mackay said: “The Michelin Action Group will work tirelessly in the coming weeks to explore all options and provide Michelin with a proposition that demonstrates what support can offered, be it business rates or financial aid, to help retain a presence in Dundee.

“Working with the workforce and industry experts, the group will examine how the plant could be repurposed for the future if Michelin decide to press ahead with the closure.”

Councillor John Alexander, Leader of Dundee City Council said: “It is imperative that the membership of the Action Group reflects stakeholders, experience and those with an ability to find solutions. I’m delighted to say that I believe those identified do just that.

“This Action Group will hit the ground running with one focus, to retain Michelin’s footprint in Dundee. I want to thank the Scottish Government in particular, for their unwavering support for the workforce and the city at this difficult time.”

Full membership of the Michelin Action Group is as follows:

Advice will also be sought from a range of manufacturing leaders including Dr Hamid Mughal, Co-Chair of the Strategic Leadership Group of the National Manufacturing Institute for Scotland. Membership of the group will develop as the work is undertaken with all relevant Ministers playing a full part.

The Scottish government has asked the UK government to commit £50 million of additional funding to the Tay Cities deal and thereby match Holyrood’s £200m grant in order to provide more funding for the changed situation in the region.