May could go for second MPs vote on her Brexit deal 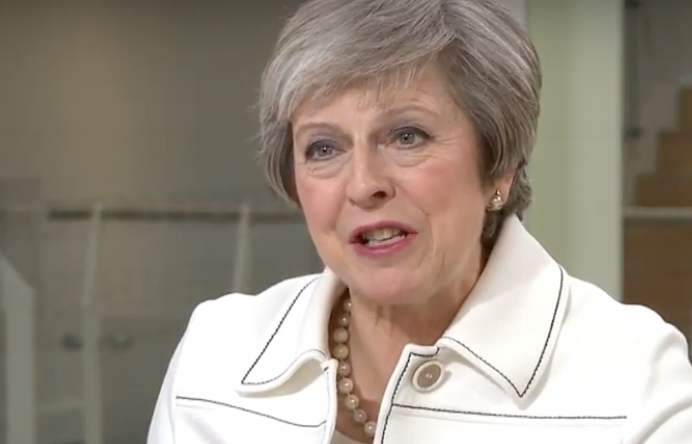 Maybe yes, maybe no: The Prime Minister could go for a second vote to get her deal through

Theresa May may push for a second Commons vote on her Brexit deal if MPs reject it the first time, it emerged today.

The Prime Minister believes she can win the vote on 11 December despite dozens of Tory MPs being against the deal.

Under Commons rules, the prime minister would not normally ask MPs the same question twice and would have to change the contents of her deal to do so.

However, if enough MPs indicate they have changed their minds after voting the deal down, it could be held again. It would be a decision for the Speaker.

Mrs May has ruled out adopting a Norway-style deal with the EU, an idea which has been gathering support among some Tory MPs. She said this would see freedom of movement continue, a red line for the hardline Brexiteers.

European Council President Donald Tusk has stressed that the deal the EU struck with Mrs May was the “only possible one”.

He said that if MPs rejected the deal, the UK would face a choice between leaving without a deal or not leaving at all.

Meanwhile, momentum gathered behind the campaign for a second Brexit referendum today when the Convention of Scottish Local Authorities (COSLA) announced that Scotland’s council leaders are backing a People’s Vote.

“A People’s Vote is a democratic opportunity for Scotland’s wish to remain in the European Union to be respected, and polls show that a majority of people south of the border now want to stay in Europe too.

“Over the coming days, all MPs must ask themselves: is the withdrawal agreement better than the deal we’ve already got inside the EU? If they cannot look their constituents in the eye and say it is, they must vote this deal down and then hand the decision back to the people.”

Brian Monteith: Would a No Deal really wreak havoc with the economy?