Michelin is the biggest industrial employer in Dundee

Finance and Economy Secretary Derek Mackay has offered Michelin two proposals to save 845 jobs at its tyre factory in Dundee.

Mr Mackay outlined the options drawn up his self-appointed Dundee Action Group at a meeting with Michelin management on Friday.

He said today that he had a “productive” meeting with company representatives but he did not provide further details on what was discussed.

Michelin announced in October that it intended to close the Dundee plant by mid-2020 and gave Mr Mackay’s action group three weeks to come up with an alternative plan that might retain work at the factory.

Mr Mackay said today: “I had a productive meeting with Michelin senior executives on Friday where we presented propositions relating to the future of the Michelin site and its workforce in Dundee.

“On Friday, I will convene the third meeting of the Michelin Dundee Action Group and update them on the company’s response and the next steps.”

Michelin blamed the crisis on a slump in sales of premium smaller tyres because of an increase in cheap imports from Asia and a shift to larger car tyres.

The factory, which opened in 1972, is said to be the largest industrial employer in the city. 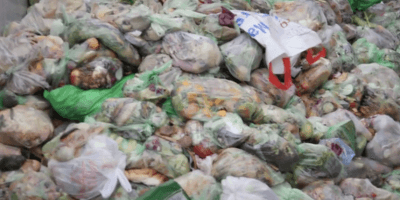 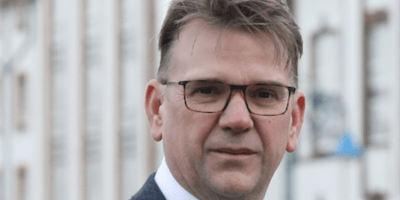