Break with other big four firms 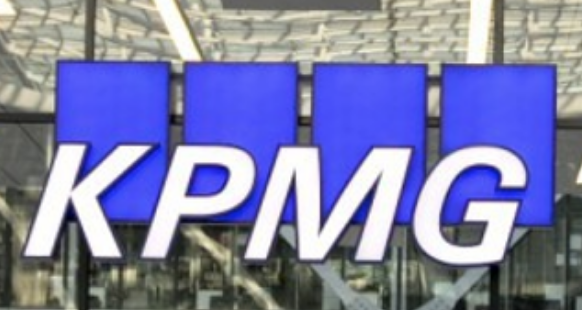 First mover: KPMG is the first of the big four to stop providing non-audit services

KPMG will stop providing non-audit work for FTSE 350 companies whose accounts it monitors, marking a significant distancing of its business from scrutiny surrounding the work of the big four accountants.

Its decision makes it the first of the four to make such a pledge following questions over the signing off of accounts for firms such as Carillion and BHS which later went bust.

KPMG told its 625 UK partners on Thursday that it would phase out all but essential non-audit services for the 90 FTSE-350 companies where it serves as the auditor.

The move comes amid calls for a break-up of the big four which have a tight grip on Britain’s biggest companies, dominating the UK’s £12.6bn accounting market, and is seen as a response to five inquiries which could reshape the accountancy profession.

Sir John Kingman, the former Treasury civil servant, is reviewing the role and remit of the audit regulator, the Financial Reporting Council (FRC), while the Competition and Markets Authority (CMA) is probing the audit sector at the request of Business Secretary Greg Clark.

PwC has been penalised over failures in relation to Bhs. It was fined £6.5 million, the biggest penalty ever issued by the auditors’ watchdog and fined the partner responsible, £325,000.

KPMG chairman Bill Michael told KPMG partners that “to remove even the perception of a possible conflict, we are currently working towards discontinuing the provision of non-audit services to the FTSE-350 companies we audit.

“We have also been clear that this would be most impactful if implemented within a regulatory framework for all FTSE350 companies and we will be discussing this point with the CMA in due course.”