Some Ibrox shareholders 'linked to crime'

King commits to buying up to £19m of Rangers shares 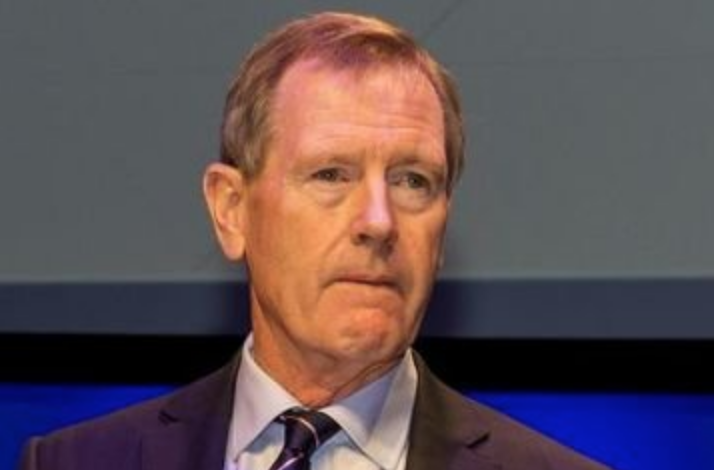 King has made a commitment to buy shares in the club (pic: SNS Group)

Dave King, the Rangers chairman, has made a commitment to buy the remainder of the club’s shareholding which could see him part with up to £19 million.

The South Africa-based businessman  – who also claimed some Ibrox shareholders had links to organised crime – made the formal undertaking at the Court of Session in Edinburgh where he was facing contempt of court proceedings.

The club’s majority shareholder said he was now “100 per cent committed” to the offer after failing to comply with an earlier order from Lord Bannatyne to buy the equity he didn’t control.

He said he would make the offer to shareholders by January 25 next year, undertaking to bring up to £19m into the UK from his South African bank accounts.

The 63-year-old, who had been in dispute with the Panel on Takeovers and Mergers over the issue, may not have to pay the full amount, as shareholders have given Mr King assurances that they will not demand the 20p per share asking price.

Mr King, who will have to agree the final figure with the panel, also agreed to liaise with a financial institution to confirm he had sufficient funds to make the offer.

On hearing Mr King’s undertaking to make the offer on the second day of the hearing, Lady Wolffe halted legal proceedings against the Ibrox chairman but arranged a further one after the deadline to determine if he had carried out the offer. If not, the contempt proceedings will be resumed.

Mr King had earlier told the court that he thought certain Ibrox shareholders had links to organised crime, precluding him from offering to buy the shares of four individuals.

Highlighting one of the shareholders in question, he told his lawyer Jonathan Mitchell QC: “They were engaged in criminal activities in the USA. There was an intervention from the authorities there and they were put in administration.”