Johnston’s of Elgin to open flagship store in Edinburgh 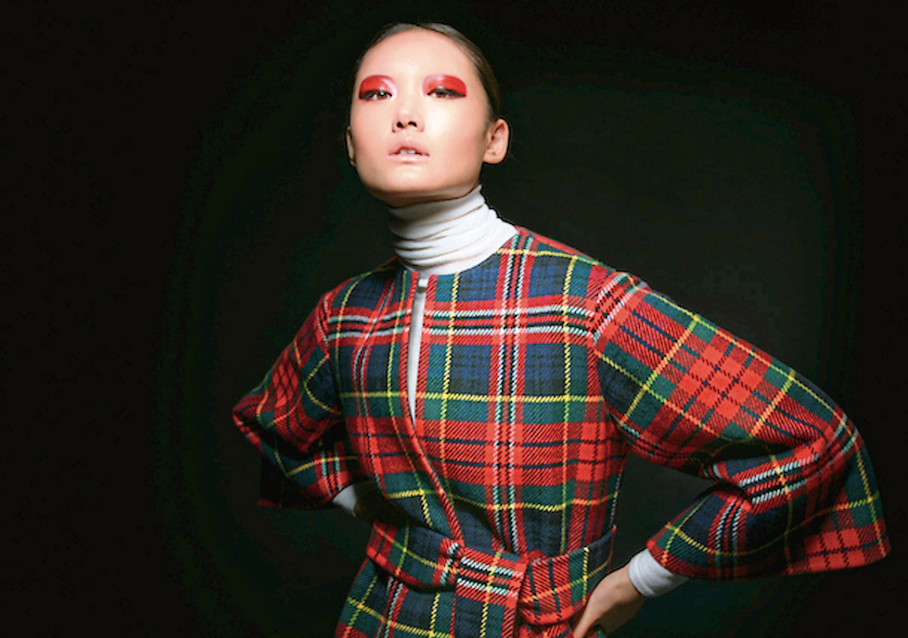 Johnston’s will open its store at Easter

Cashmere specialist Johnstons of Elgin will give the struggling high street a lift by opening a flagship store in the heart of Edinburgh’s luxury shopping quarter.

The pedestrian walkway will join St Andrew Square with the St James Centre, currently under construction.

Johnston’s new store, opening at Easter, is the latest move in the Moray-based firm’s UK and international expansion, which has seen it launch outlets in high-end department stores Harrods, Berlin’s Kadewe and Joyce in Hong Kong.

Johnstons, which recently announced a 59% year-on-year rise in pre-tax profits to £9.9 million for 2017 and growth in sales of 7.3% to £73.9m, launched a premier store in New Bond Street, London, three years ago.

Owned by just two families since it was founded in 1797, Johnstons operates mills in Elgin and Hawick in the Scottish Borders, and employs more than 1,000 people.

George McNeil, managing director – retail, said: “Looking ahead to 2019 with strong growth behind us, this Edinburgh flagship store is another stepping stone in cementing the Johnstons of Elgin legacy through retail.”

He said the new store will target the domestic Edinburgh market and international visitors.

The Scottish Government’s ‘Businesses in Scotland 2018’ report reveals that the total number of jobs in the retail industry has fallen by 3,820 over the past eight years, down to 248,360. Retail industry turnover in Scotland has meanwhile risen from £28 billion to £31.5bn over the period.

Commenting on the data, David Lonsdale, director of the Scottish Retail Consortium, said: “These figures should serve as a wake-up call to policy makers to properly focus on reducing the costs of doing business.

“As the SRC predicted, the retail industry is becoming more productive, however much of this is being achieved through employing fewer workers.

“In particular larger retailers, who are at the eye of the retail reinvention storm, are facing a powerful combination of rising costs and tough competition which government is not yet doing enough to alleviate.

“The facts remains that these are profoundly challenging times for Scottish retail, as evidenced by numerous casualties on our high streets of late. Retailers are reinventing themselves as they contend with significant changes in shopping habits, squeezed consumers and spiralling government-imposed costs.

“Responding positively to all of this requires substantial outlays on digital infrastructure, a higher skilled workforce and revamped logistics capability, hugely challenging at a time when retailers are forking out more for things like the apprenticeship levy and the large firms’ business rates surcharge. It is clear that the industry will look very different in future.”

Burberry has reported first half results in line with expectations as it repositions itself under a new designer.

Operating profit was £173m for the six months to the end of September compared to £127m in the same period last time.

Retail comparable store sales climbed by 3% in the six-month period. This included a mid-single digit percentage rise in both Burberry’s Asia Pacific and Americas regions. Meanwhile, revenue in the EMEIA region was stable year-on-year.

The company said there had been an “exceptional” response to the debut collection by its new chief creative officer Riccardo Tisci who has also rebranded the business. Burberry said his vision for the company was “as much for the young as for the old” and that the collection had been the second-most viewed show this season on Vogue.com.

Marco Gobbetti, Burberry chief executive, said: “We are energised by the early results as we begin to transform and reposition Burberry.

“The initial response from influencers, press, buyers and customers to our new creative vision and Riccardo’s debut collection Kingdom has been exceptional.

“Mindful that we are only in the first phase of our multi-year plan, we continue to manage dynamically through the transition. We confirm our outlook for the full year.”