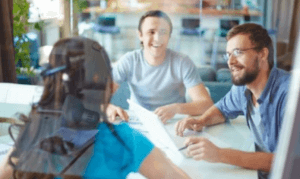 Almost every working adult in the country has changed jobs at least once in the last five years, according to new research.

It found that 98.1% of Brits had moved to a new role as attitudes among both jobseekers and employers continue to shift away from the traditional ‘job for life’ mentality.

The study, by job site Indeed, assessed the attitudes of more than 1,200 employers and jobseekers and found that job-hopping – switching between a series of short-term roles – no longer carries the stigma it once did.

Fewer than a quarter (23%) of the jobseekers interviewed felt short-termism would harm their wider career prospects.

This view was echoed by two-thirds (64%) of employers, who did not feel job-hoppers impact their businesses negatively.

Researchers also found a generational shift in attitudes towards job-hopping. Those under 35 years of age were more than twice as likely than their older peers to think short-term jobs help their careers. Four in ten jobseekers aged under 35 saw job-hopping as positive for their career, compared to just 15% of those older than 35.

Fans of job-hopping praised it as a way to learn new skills, burnish their CV and develop greater adaptability.

Table: Job-hopping for joy – the biggest benefits of short-term jobs 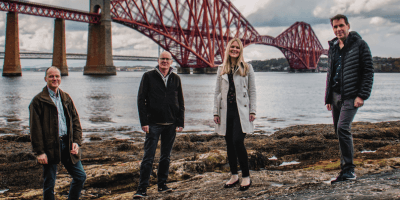