Firm insists it is on track 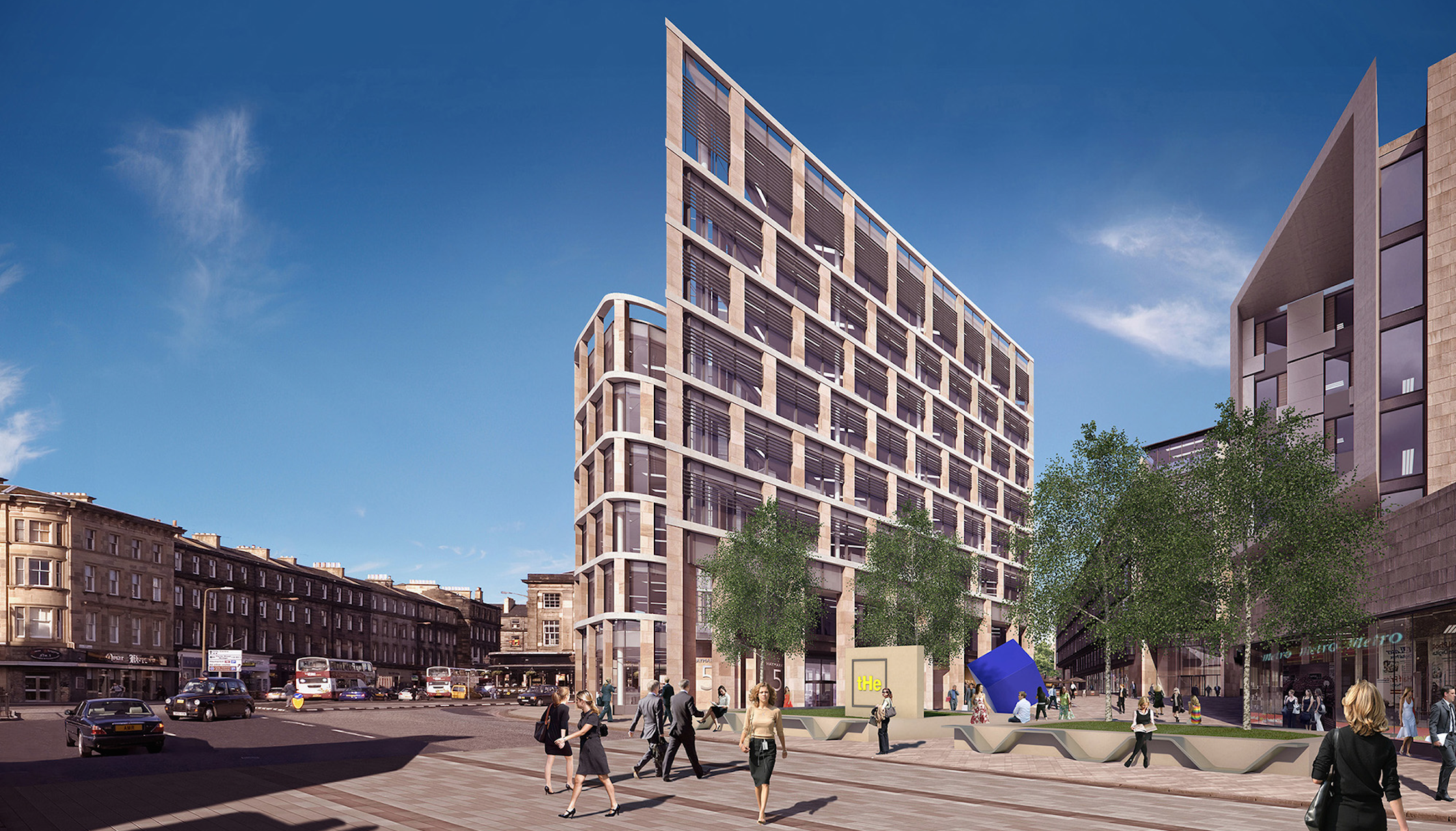 A proposed office development in Haymarket was sold in June

Interserve, which provides cleaning services for schools, hospitals and government departments across the UK, has attempted to allay fears over its finances.

A 20% plunge in its shares prompted concerns that it has run into difficulties with a construction deal and could suffer a similar fate as the collapsed Carillion.

An update from joint venture partner Renewi said that said Interserve had missed a key construction deadline for an waste-to-energy facility in Derby.

The news prompted speculation that Interserve may be forced to set aside more cash to compensate for delays and issue a spate of new shares to raise funds. It was forced to strike a rescue deal worth £300m in March.

“Interserve confirms that the implementation of the group’s strategy and the fit for growth transformation programme remains on track and the group continues to expect a significant operating profit improvement in 2018, in line with management’s expectations,” the company said in a market statement on Tuesday.

The company sold a major development site in Haymarket, Edinburgh, in the summer where it had intended to build offices in a joint venture with Tiger Developments.