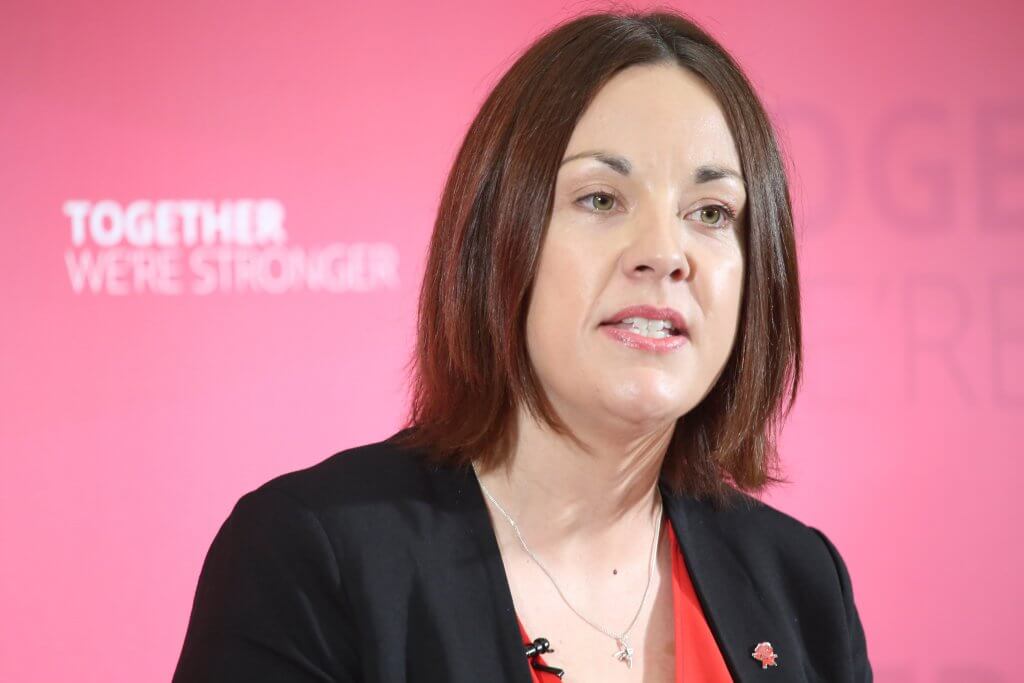 The Scottish Parliament has become the first legislature in the UK to formally call for a People’s Vote on the Brexit deal.

The Holyrood parliament voted by 65 MSPs to 30 with 20 abstentions in favour of a Lib Dem amendment advocating a People’s Vote.

SNP, Green and Lib Dem MSPs were joined by two Scottish Labour members in the vote, while the bulk of the Labour group abstained.

The whole Scottish Conservative group voted against the move, with MSP Oliver Mundell describing the Lib Dems as being “sometimes obsessive” about the matter.

The debate – on “safeguarding Scotland’s international research collaborations and reputation for scientific excellence from the threat of Brexit” – included an amendment from the Lib Dems urging members to support the campaign for a so-called “People’s Vote”.

A spokesperson for Scotland for a People’s Vote said: “This is a hugely significant and welcome decision of the Scottish Parliament – the first legislature in the UK to back a People’s Vote.

“Support in Scotland for remaining in the EU is running at even higher levels than the 62% achieved in the 2016 referendum, and there is now a clear majority across the UK for staying in Europe.

“People are rejecting Brexit south of the border as well as in Scotland. Democracy demands a People’s Vote – where Holyrood has led, Westminster should follow.”

Speaking after the debate, Scottish LibDem Europe spokesman Tavish Scott said: “This is a momentous vote. The Scottish Parliament is the first in the UK to back a People’s Vote. It won’t be the last. This will only get bigger.

“MSPs and MPs who back the People’s Vote are fast forming the biggest and most cohesive bloc in British politics. Every day, more and more people are coming to the conclusion that the public should have their say on the final Brexit deal.

“Liberal Democrats have badgered for months and have now persuaded the SNP and Greens to join the campaign.

“Labour members and voters want a vote on the final deal. Brexit will cripple our public finances, services and jobs. Richard Leonard and Jeremy Corbyn must seriously change their strategy and build a majority vote in every part of the UK.

“Country wide marches show the public at large want this.”

Kezia Dugdale, Labour MSP for Edinburgh and the Lothians, said: “This is the first time in my seven years as an MSP that I have broken the Labour whip, and I took no pleasure in doing so.

“But this was the right thing to do for my constituents in Edinburgh and the Lothians, who I will always put first. Many of them will suffer considerably if we leave the EU without permanent membership of the Single Market and the Customs Union.

“I have been a longstanding supporter of a People’s Vote and I believe it would be a democratic outrage if the people of the UK are not given the chance to stop Brexit.

“The Scottish Parliament has sent out a strong message and I urge the UK Government to listen.”