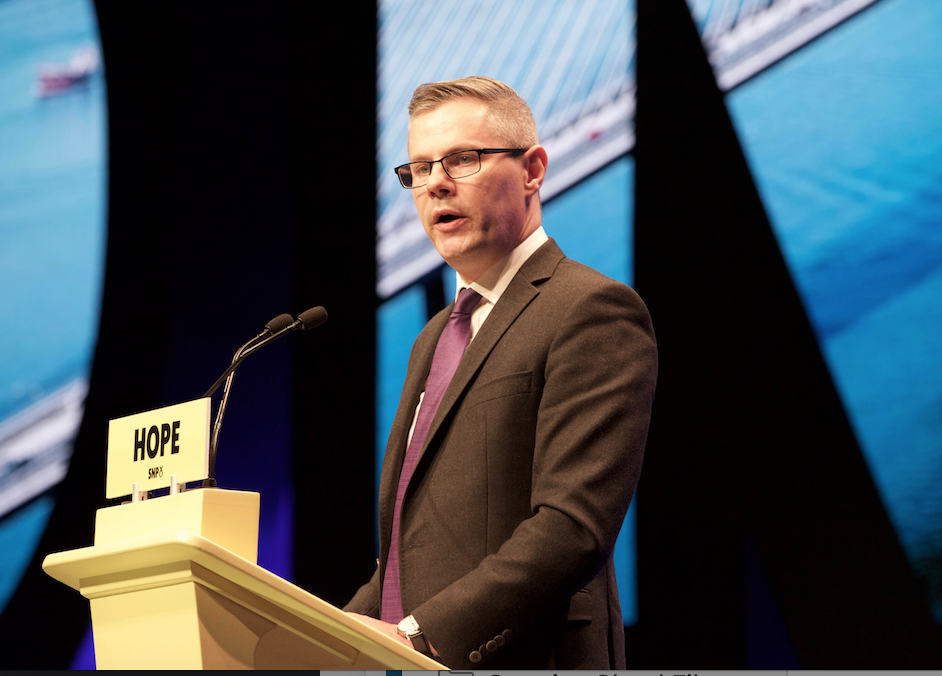 A key UK government adviser on the economy has warned that the divergence in tax rates for higher earners in Scotland and those in the rest of the UK could lead to higher paid skills workers moving south of the border.

Robert Chote, chairman of the Office for Budget Responsibility (OBR), told MPs that higher taxes in Scotland could lead to what he called “potential economic behavioural responses”.

However, Finance Secretary Derek Mackay has already hinted to the Holyrood parliament that he may not pass on the tax cuts, insisting that Scotland has a “fairer” tax system.

Scottish Labour leader Richard Leonard has offered support to the SNP’s position, saying: “We want to see a Scottish budget where the richest pay their fair share to properly fund public services and tackle inequality.

“The Tories have clearly broken their promise to end austerity. Income tax is devolved and raising the higher rate threshold should not be a priority for the Scottish government, we need a distinctive tax that meets the needs of the people of Scotland.”

Mr Chote and his colleague Andy King presented their concerns while giving evidence to the Commons Treasury select committee.

Already the Scottish finances are being hit. In September, it was revealed that Scotland’s tax revenue in 2016-17 was much lower than estimated – £550 million less based on Scottish Fiscal Commission (SFC) forecasts, and £700m lower than the OBR’s estimate.

The SFC claimed the difference was down to “data issues”. However, Mr King suggested the gap could be caused by taxpayers already shifting their tax residency out of Scotland.

He said: “There could be any number of administrative or other issues going on here, or there could be something going on in the real world.

“Prior to this tax being fully devolved, there was lots of debate about putting up the higher rate, and in order to be flagged as a Scottish taxpayer you have to tell HMRC that you are resident in Scotland for more than half of the year.

“If you’re a relatively high income individual with a property in Scotland and one elsewhere in the UK, writing to HMRC to say, ‘I live more than half the year in London rather than Scotland is not difficult’.”

The warnings cam as new figures confirmed the Scottish economy grew faster than the rest of the UK in the second quarter. GDP rose by 0.5% north of the Border, while the UK as a whole measured 0.4% between April and June.

Mr Mackay said: “It’s great news that the positive GDP data published last month – showing Scottish GDP growing and outpacing growth in the UK as a whole – has been confirmed.

“However, uncertainty relating to the form and timing of agreement for leaving the EU remains a key concern for many sectors of the economy.

“The Scottish Government will continue to use all the powers it has to boost the economy and ensure our economic potential is realised.”