Gregory steps up as new chief executive at First Group 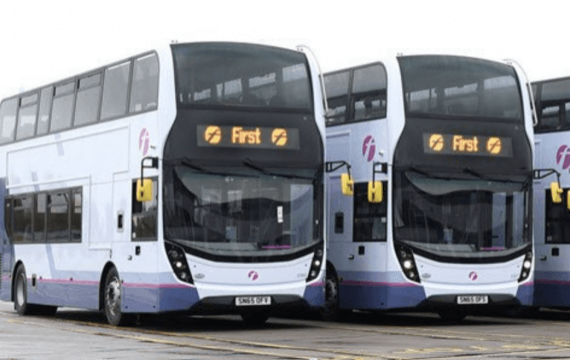 Bus and trains group made a first half loss

Mr Gregory is currently the Aberdeen-based firm’s chief financial officer and has been performing the role of interim chief operating officer since May.

Following the appointment, chairman Wolfhart Hauser will revert to his non-executive chairman role.

The company’s previous chief executive, Tim O’Toole, stepped down in May after the bus and train operator reported a huge full-year loss.