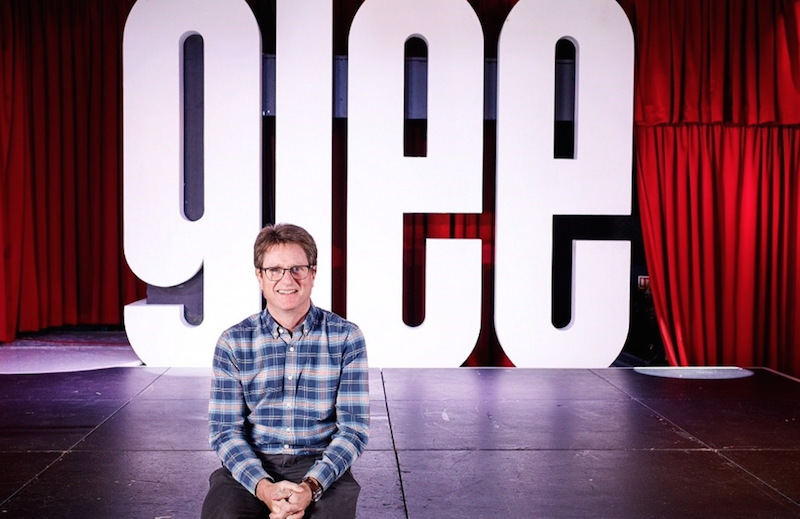 Comedy Club chain has unveiled the location for its planned outlet in Glasgow – a basement unit in Renfrew Street – which will open in February.

The Glee Club announced last month that it was opening its first venue in Scotland featuring a purpose-built interior and theatre-style reserved seating as well as one of Glee’s trademark extra-long bars.

It is taking 13,000 sq ft of space in the Glasgow building on a 15 year lease at rental of £100,000 a year. CBRE has let the unit on behalf of the landlord, UK Property Finance Holdings Limited C/O Aberdeen Standard Investments.

The Glee Club first opened in 1994 in Birmingham’s Chinese Quarter – the first dedicated comedy club to open in the United Kingdom outside London.

The chain now has venues in Cardiff, Nottingham and Oxford.

Kevin Sims, senior director from CBRE, said: “We are delighted to have advised our client on this deal and that The Glee Club has secured the perfect location to bring comedy right into the heart of Glasgow city centre.

“Surrounded by vibrant commercial premises, as well as colleges, universities and entertainment spots, we are confident that the club’s newest venue will benefit greatly from the custom of those who work, live and visit the city centre.”