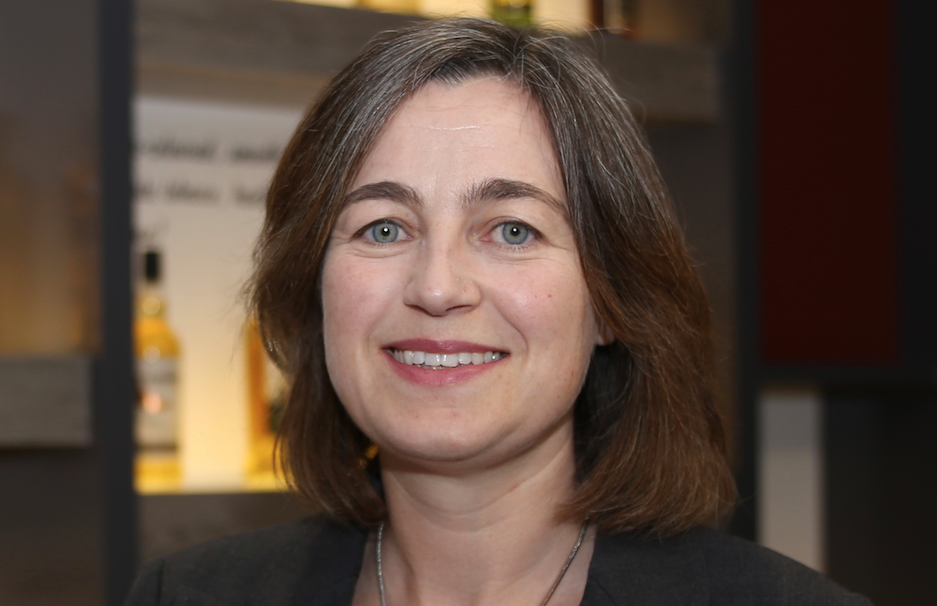 Tough new measures to control the environmental damage caused by the salmon industry will see a number of fish farms closed and relocated.

The proposals will encourage operators to site and operate their fish farms in environmentally less sensitive waters and use improved practices and technologies to reduce their impact.

“We also anticipate it will encourage the adoption of new technologies such as partial and full containment to capture organic waste and any remaining medical residue,” it says in a report following an investigation.

SEPA has seen some industry operators successfully developing new approaches such as non-chemical ways of managing fish health. The new regime is expected to support these developments.

As one of a number of organisations regulating finfish aquaculture, SEPA believes its proposals have the potential to significantly improve in the environmental performance of the industry. 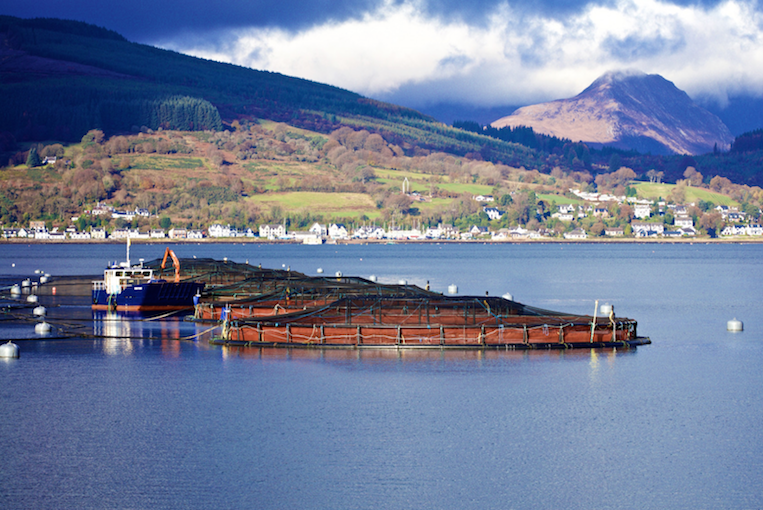 Marine cage fish farming across Scotland operates using open-net cages. Fish faeces; any uneaten food; used fish medicines and other chemical treatments escape from these cages into the marine environment. The heavier, organic particles (the fish faeces and uneaten food) together with any medicines sticking to them are deposited on the sea floor. Natural biological process then break down and assimilate the material over time.

The tighter standard limits the spatial extent of the mixing zone around farms. The controls that will apply to these mixing zones will bring them into equivalence with modern practice on mixing zones for other waste effluent discharges into the sea, including those from urban waste water.

Terry A’Hearn, chief executive of SEPA, said: “Whilst a high quality environment and abundant freshwater resources are vital to Scotland’s aquaculture sector, it’s an industry that attracts polarised positions, from those who cite its economic contribution to those who stridently oppose its existence.

“Consequently across the last sixteen months we’ve done more science, more analysis and more listening than ever before.

“Whilst we’re seeing innovation in the sector, we’ve concluded that Scottish salmon farm medicine is significantly impacting local marine environments which increases the now substantial weight of scientific evidence that the existing approaches do not adequately protect marine life.

“As one of a number of organisations regulating finfish aquaculture, SEPA is clear that our job is to make sure environmental standards protect the marine environment for the people of Scotland and we make sure the industry meets those. That’s unequivocally our focus.

“We agree that ‘the status quo is not an option’ which is why we’re announcing firm, evidence based proposals for a revised regime that will strengthen the regulation of the sector.

“As part of a Scotland-wide consultation, we’re now keen to hear directly from individuals, interest groups, NGOs, communities, companies and others on their views on the proposals as we move to strengthen our regulatory approach.”

Julie Hesketh-Laird, chief executive of the Scottish Salmon Producers Organisation, said: “This is a rigorous report setting out the modern regulation the industry needs to enable it to grow sustainably over the long term.

“We share SEPA’s vision of an innovative, sustainable salmon industry underpinned by clear and accurate regulation. This report will remove many of the barriers preventing the development of more modern facilities further from the shore and we look forward to SEPA’s support as the industry makes this change.

“The discovery of residues is important information but it should be remembered that salmon farmers were operating to SEPA guidelines throughout the past five years.

“We look forward to contributing to the consultation.” 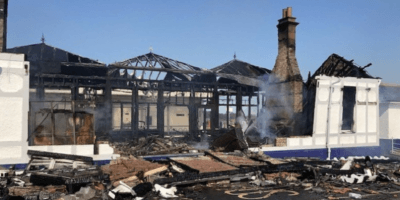