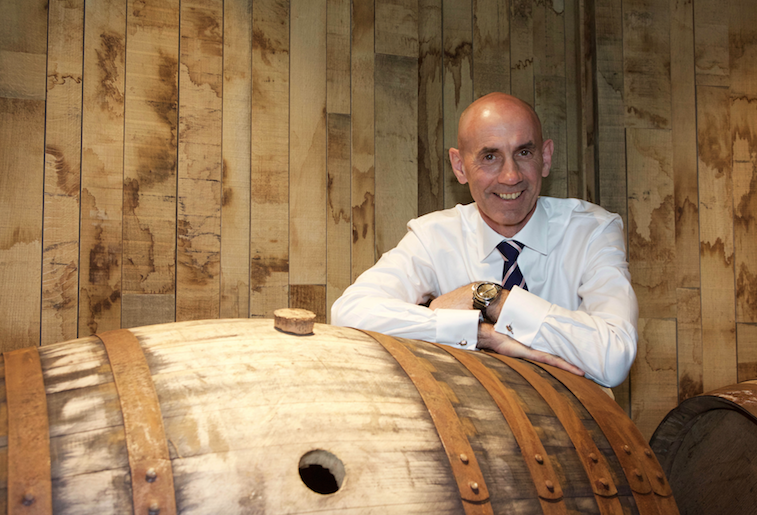 Cutty Sark Scotch Whisky was launched in 1923 and has been owned by Glasgow-based Edrington since 2010. It put the brand along with Glenturret up for sale in June in order to focus on its core brands.

The completion of the transfer to La Martiniquaise-Bardinet is expected within a month.

Ian Curle, chief executive of Edrington, said: “Cutty Sark is a great Scotch Whisky and has been a worldwide whisky icon for the last 90 years. We are pleased to be transferring the brand to La Martiniquaise-Bardinet and know that it will thrive under their ownership. We wish them all the very best for the future with this great brand.”

Jean-Pierre Cayard, President of La Martiniquaise-Bardinet added:  “We are proud to take ownership of this powerful brand. Cutty Sark perfectly complements our portfolio of international brands.

“This acquisition is a major step forward to accelerate our international expansion. It will further strengthen our position in Europe and boost our presence in key markets such as the US & Japan.

“With Cutty Sark, we consolidate our position in Scotch whisky, entering in the world’s top five groups.”

As part of the deal, Edrington will continue to provide blending and bottling and other associated services during a transition period.

Edrington was advised during the sale process by Nomura International and Dentons UK and Middle East. La Martiniquaise-Bardinet was advised by Rabobank and Goodwin.