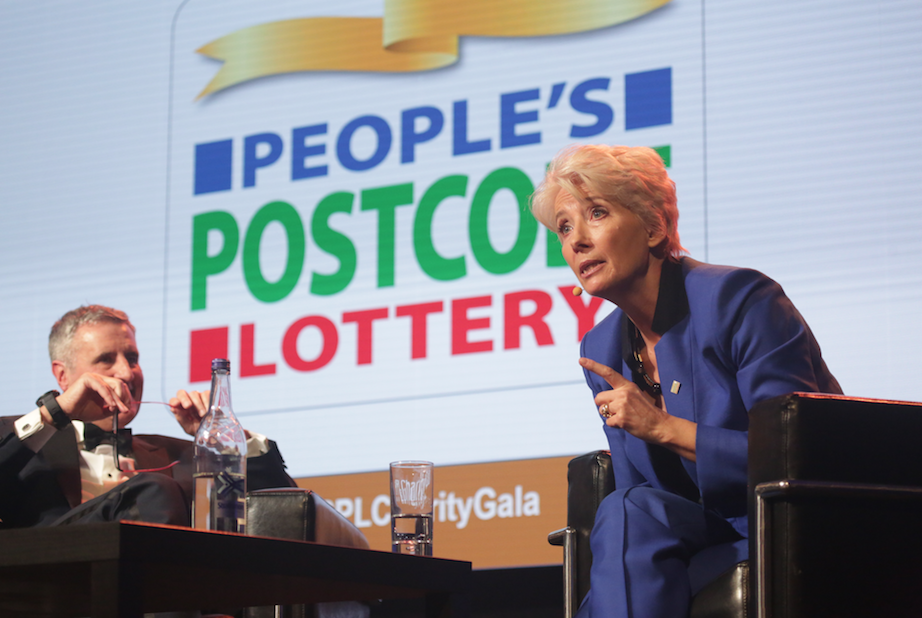 People’s Postcode Lottery has appointed Citypress to develop a UK-wide PR campaign. The appointment comes on the back of a period of substantial growth for the Edinburgh-based lottery operator.

Last year alone it raised £93m for charity, £8.2m of which was awarded to grass roots groups, benefitting more than 900 local projects across Scotland, England and Wales.

Beth Nicol, director at Citypress and head of Scotland, said: “People’s Postcode Lottery has big ambitions with an incredibly talented and motivated team behind it.

“It’s a great brand that has a hugely positive impact on communities and society, so naturally the team at Citypress are looking forward to being part of its growth.”

Citypress employs 100 people and has offices in Edinburgh, Manchester, Liverpool, Birmingham and London