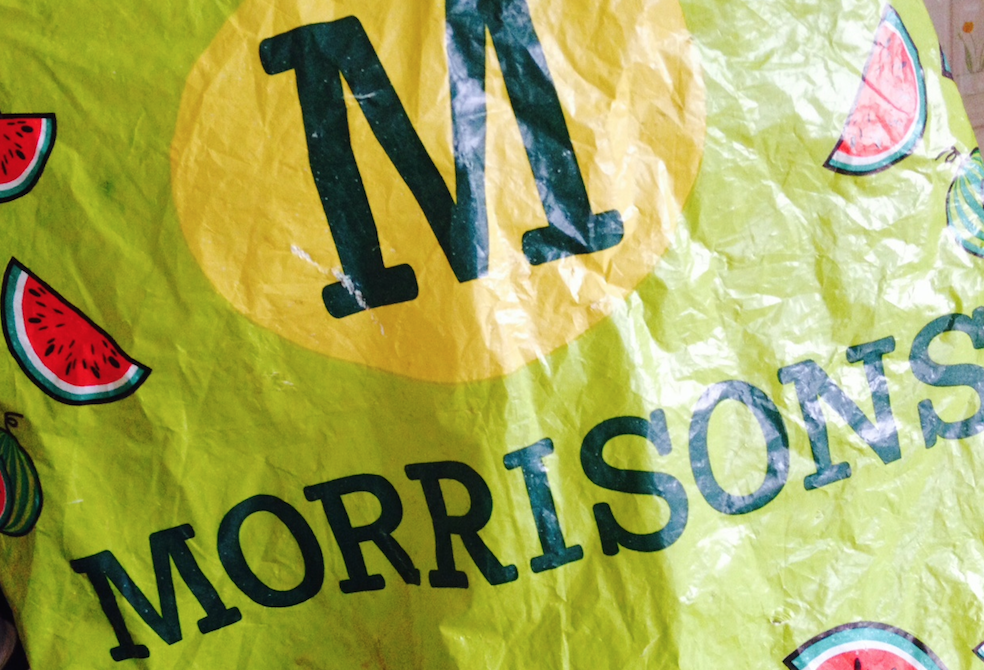 Morrisons: The supermarket chain has benefited from ‘wonky’ fruit and vegetables and a decision to remove some plastic packaging.

The ‘Naturally Wonky’ range continues to trade strongly across 30 seasonal fruit & veg items and it has introduced more loose local produce in stores, which is proving popular with customers and removes unnecessary plastic.

The company is expanding its offer for vegan shoppers with a range launching next week. ‘Little Kitchen’, a new children’s brand, also launches next week.

Morrisons reported a 5.6% rise in like for like sales in the three months to 4 November. Same store retail sales grew by 1.3% while wholesale trade increased by 4.3%.

As expected, retail LFL sales growth eased slightly quarter on quarter without the impact of the favourable weather and World Cup which benefitted Q2. Total sales were up 6.0% excluding fuel (6.4% including fuel).

Because growth slowed Morrisons was the biggest faller on the FTSE 100 in opening trade. Its share price fell by 4.2% to 243.95p.

Greene King: Brewing group Greene King says chief executive Rooney Anand is to leave his role at the end of the financial year.

He has been in the role since 2005 and said: “The time is now right for me to hand over the baton.”

The brewer, which owns Belhaven, said an announcement concerning a successor is expected early in the new calendar year.

Weir Group:  In an interim management statement, Jon Stanton, Chief Executive, commented: “Group orders continued to grow strongly in markets that have good long term prospects.  In mining, our largest market, we benefited from our global presence as we worked closely with customers to help them increase production and improve productivity within current operations. Quotation activity for expansion projects also remained strong, reinforcing our view that we are in the early stages of a multi-year capex growth cycle.

“Strong order momentum in our Minerals division reflects its market-leading position and the benefit of investment in sales and engineering capability.  ESCO, our newest division, also had a good quarter, delivering market share gains on large mining machine ground engaging tools.  Its integration is progressing very smoothly and is on track to deliver anticipated cost synergy targets.  The disposal of the Flow Control division is also developing as planned with a sale process under way.

“Oil & Gas delivered good year-on-year order growth but from late August was progressively impacted by the temporary slowdown in activity in North American onshore markets that was prompted by industry capacity constraints in the Permian basin.  As we work through the current slowdown, which we and our customers view as a short-term pause in growth, we will continue to invest in our people and technology to ensure we fully benefit from the anticipated upturn in 2019 when E&P budgets replenish, Permian pipeline capacity expands and pressure pumping fleet utilisation increases.” 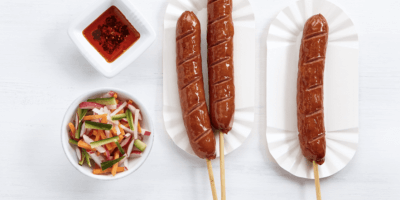 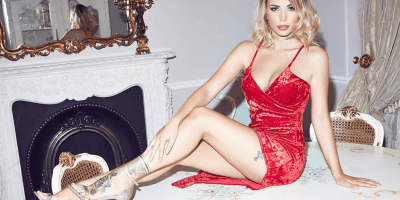