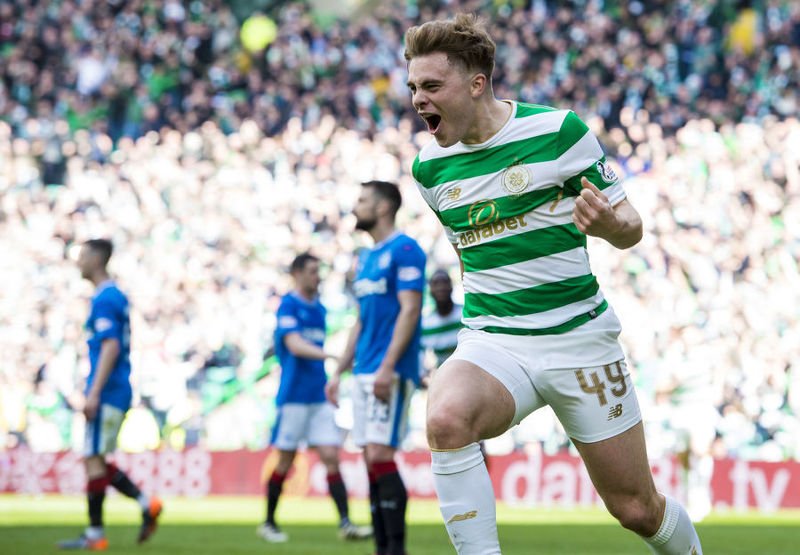 Celtic remain in a different financial league compared to their Scottish rivals, with Parkhead stars earning twice as much as Rangers players.

According to the 2018 Global Sports Salaries Survey, the back-to-back Treble winners pay a basic weekly average of £16,646, which amounts to an annual outflow of £865,614 on wages.

Across Glasgow, Rangers players are pocketing a basic weekly average of £8,972 or £466,556 annually.

The survey also reveals that the gap between the richest and the poorest is widening, with top-flight newcomers Livingston paying the least amount on salaries at £671 per week (£34,882).

“Celtic can afford a total salary bill of nearly £60m, average basic in the high six figures and bonus-inclusive numbers of more than £1m a man,” said the report.

The difference between the average basic Celtic salary at the top of the Scottish Premiership pay list (£865,614) and the average Livingston basic at the bottom (£35,000) is even larger than last season.

“Using our GSSS numbers from this report, City players earn ‘only’ seven times as much as those at Celtic, who in turn earn around 20 times the basic paid at Motherwell, Hamilton and St Johnstone.

“Celtic were paying substantially more than double Rangers last year but we think it won’t be quite double this year.”

The report adds: “It isn’t a shock that Celtic began the season with expectations they would win an eighth league title in a row. It is 33 years since any team other than Celtic or Rangers won the title: Aberdeen in 1985.”

The metric used by the GSSS is average first-team pay. It looks solely at earnings for playing sport, not for endorsements or other extra-curricular activities.

The English Premier League remains the top-paying football league in the world with average pay close to nearly £3m a year.

Barcelona are the best-paid team in world sport, becoming the first team in the nine-year history of the Global Sports Salaries Survey to pay players on average more than £10m a year.

“In last year’s list, Barcelona were the world’s best-paid football team but it has still taken an extraordinary combination of new contracts and signings to lift their average basic pay this time above £10m. from £6.6m a year ago,” the report said.

“Foremost among those contracts was the biggest pay deal in Barcelona’s history awarded to Lionel Messi, widely regarded now as the best footballer of all time. His gross basic (pre-tax) annual Barca pay tops £50m per year, including guaranteed image rights fees.”