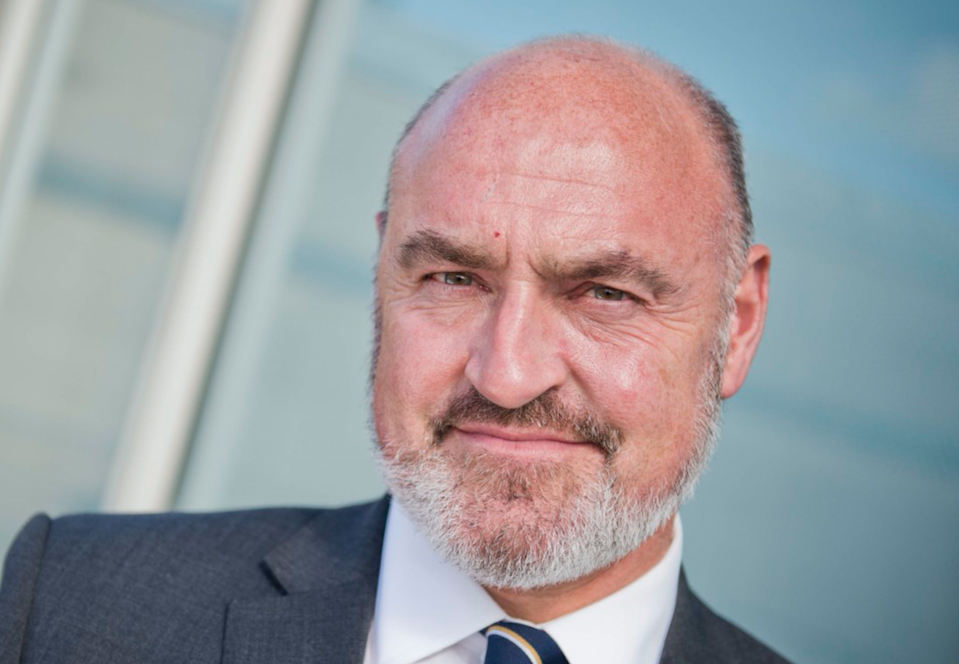 Mergers and acquisitions among UK companies are expected to fall to a four year low next year, according to new research.

The slowdown comes in spite of 2018 being on track to become a near-record year.

However, this confidence looks less likely to translate into M&A activity in the next 12 months with 45% of executives saying they will actively pursue deals (down from 65% in July 2018).

Despite the sharp drop, this figure brings the UK in line with global M&A expectations (46%).

Ally Scott, EY’s head of transaction advisory services in Scotland, said: “Uncertainty is giving some executives pause for M&A thought and that will likely result in a fall from current deal highs in the next 12 months.

“UK companies may expect to be less active, but are maintaining their deal pipelines with an emphasis on operational fitness, as trade and regulatory headwinds grow.

“They haven’t significantly downgraded their expectations for deal markets, however, so it looks like they are temporarily holding a lower gear rather than actively retreating from transactions.”