Berry takes over as chairman at Centrica 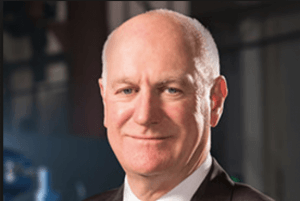 Centrica, which owns British and Scottish Gas, said Mr Berry, 66, would become its chairman in February and would continue to hold the same role at Glasgow-based Weir.

He will succeed Rick Haythornthwaite, who has led Centrica’s board since 2014, at a critical time for the company.

Iain Conn, its chief executive, is under pressure as Centrica slashes thousands of jobs and battles to stay profitable under the government’s cap on energy prices.

Mr Berry has been chairman of Weir since January 2014 and a non-executive director since March 2013.

He served as executive director of Scottish Power from 1999 to 2005 and chief executive of its UK Operations between 2000 and 2005.