Turning loaves into beer is a circular idea 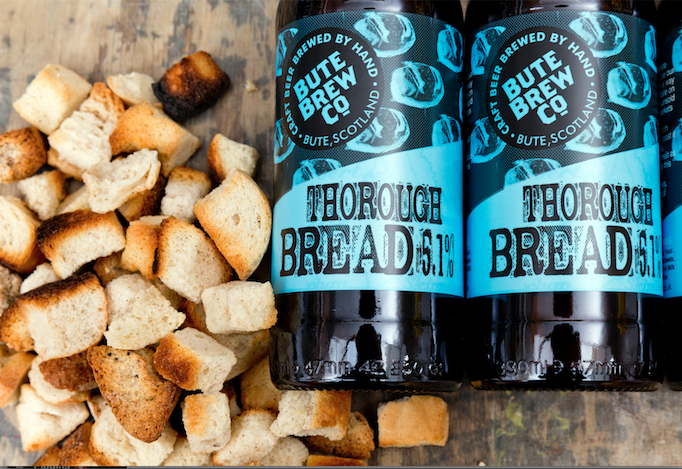 An island-based brewery is helping build Scotland’s reputation as a leading proponent of the circular economy.

Bute Brew Co produces ‘Thorough Bread’, a 5.1% craft beer, which is made from unsold loaves donated from the local Co-operative store.

Backed by the Scottish Government and European funding, Zero Waste Scotland was able to provide the seed funding for the consultancy to work with the brewers to research and develop the process.

The leftover bread is used in place of some of the malt that would normally be used in the brewing process.

The circular economy is about developing new business models to keep products and materials within the economy for as long as possible, and waste is eliminated.

Scotland will host the Circular Economy Hotspot, a major international event to showcase our nation’s progressive approach to developing a circular economy from 30 October to 1 November. 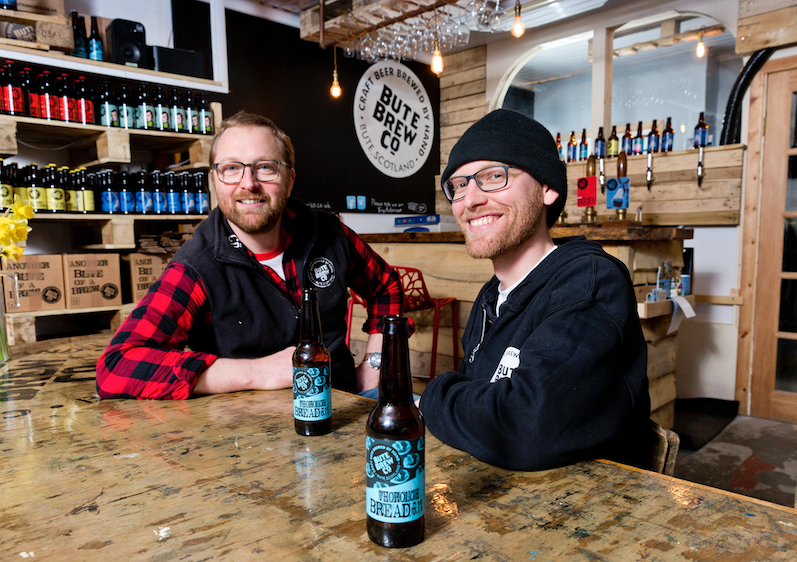 “By turning leftovers into an opportunity, they have created a fantastic business opportunity while tackling waste at the same time. I hope their success will be an inspiration for other businesses to come up with their own circular economy business ideas.”

Aidan Canavan, owner of Bute Brew, said: “Our customers absolutely love this beer, and they love it when they find out how it is made.

“Zero Waste Scotland were really supportive of our idea and the initial funding they provided helped make this possible. Thorough Bread has proven really popular and I’m proud that it’s a real community effort, with the bread coming from local stores.”