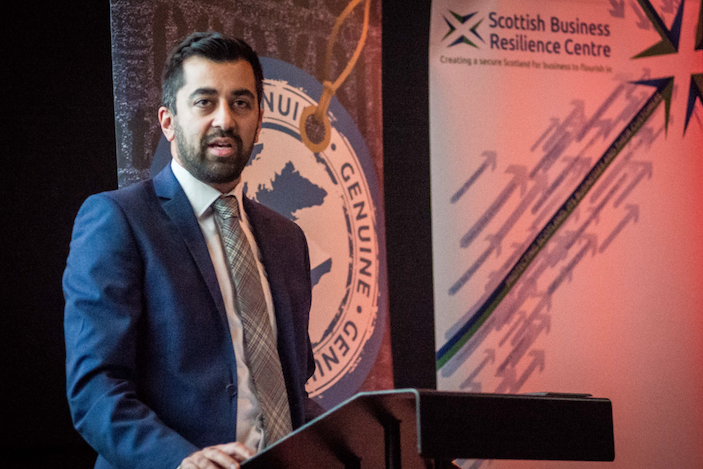 Humza Yousaf: ‘this is not a victimless crime’

Royal Mail and Vue Cinema Group have become the first businesses to be nominated and recognised by members of the Scottish Anti-Illicit Trade Group (SAITG) for their efforts in the battle against the trade in fake goods.

Both were commended for their efforts amid a pledge to step up collaborative efforts to combat counterfeiters.

Royal Mail has been instrumental in assisting HMRC identify the trade of millions of illicit cigarettes in Scotland, allowing effective interventions by HMRC.

Speaking at an event to mark their success, Justice Secretary Humza Yousaf said: “The trade in illicit and counterfeit goods is not a victimless crime. It has a detrimental impact on legitimate businesses and can pose a serious risk to the health and safety of everyone who thinks they are getting a bargain.

“I very much welcome the contribution that the Scottish Anti-Illicit Trade Group (SAITG) makes to the implementation of Scotland’s serious organised crime strategy.

“Working collaboratively with partner agencies, the private sector and with the public assisting, the Serious Organised Crime Taskforce is determined to disrupt this illegal trade and reduce the harm it causes.”

Chaired by one of Mr Yousaf’s predecessors as Justice Secretary, Kenny MacAskill, the SAITG brings together experts from both public and private sectors with the aim of reducing the scale, impact and cost of illegal trade across Scotland.

Mr MacAskill believes that for authorities to succeed in reducing the harmful counterfeit trade, there must be even greater cooperation with businesses and the general public.

He said: “Illicit trade and counterfeit goods harm our economy and our society. Tackling them is about protecting the quality associated with Scotland and the tax paying jobs that go with it.

“It’s all about our business, not just law enforcement, which is why these actions matter.”

The Intellectual Property Office (IPO) working with OECD found that up to 4% of UK imports in 2013 were counterfeit, which implies that up to £500million worth of counterfeit goods were imported into the Scottish economy in 2013.

Operation SALANG was a multiagency operation coordinated by Police Scotland to disrupt and deter those involved in illicit trade and saw over £31million counterfeit products seized in Scotland between 2013 and 2016.

The SAITG was formed by SBRC, which works towards building a safe, strong and resilient country in which to live, work, visit and do business. 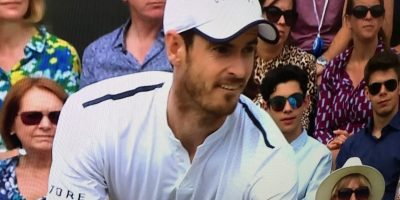