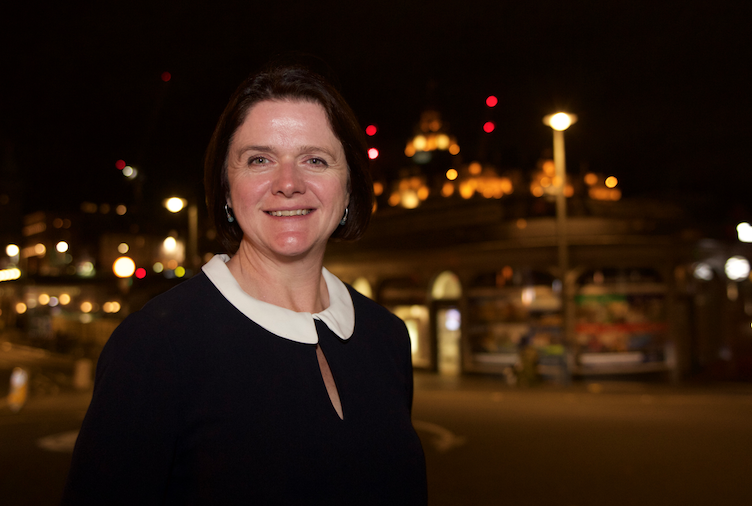 A tourist tax would be a “further burden” on the hospitality industry and may prove unsustainable, the leader of a new trade body said last night.

Kate Nicholls, CEO of UKHospitality, told a gathering in Edinburgh that visitors may greet the imposition of tourist tax as a “nasty shock”.

Edinburgh City Council is currently considering a proposed tax for the city to raise an estimated £11m for services.

Ms Nicholls, speaking at the launch of a green tourism venture, said the industry already faced regulatory and tax burdens as well as added costs such as the living wage. 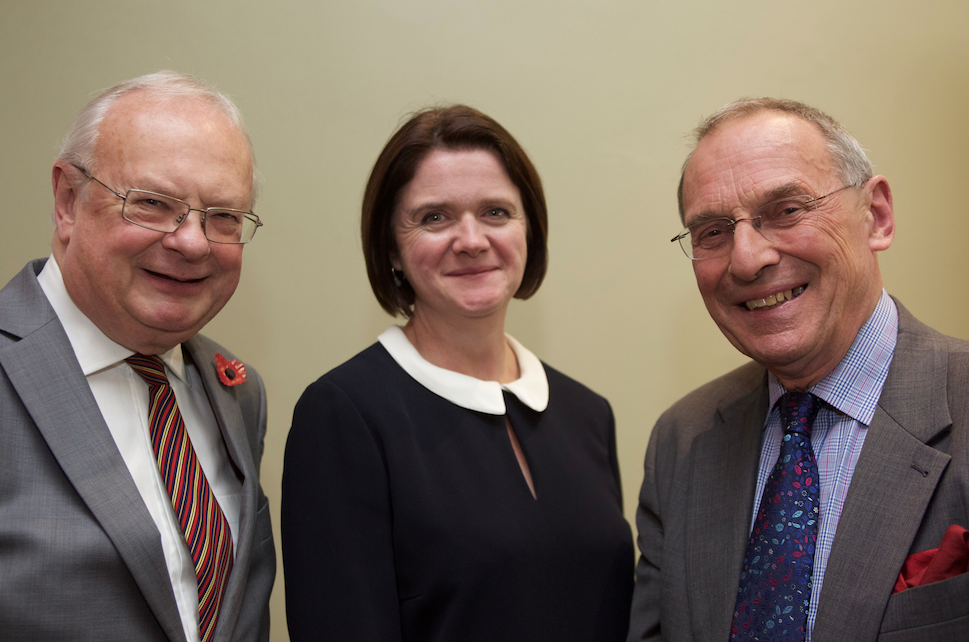 “A further tax burden may be unsustainable,” she said, adding that it may deter visitors from buying other items in shops and cafes.

“It may seem a small amount, but if it is imposed on each member of a family and for every night they stay then it adds up,” she said later.

The launch was attended by the Culture and Tourism Secretary Fiona Hyslop.