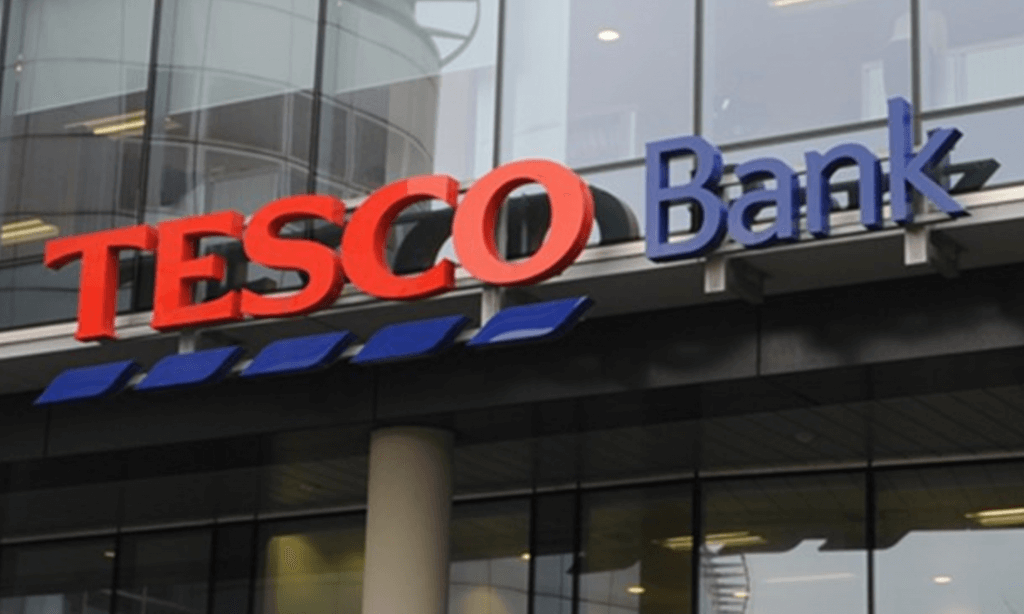 Tesco Bank saw profits slump by a quarter after it was hit by a fine for a cyber attack, further PPI charges and customers switching to contactless payment.

The company said it had seen a reduction in ATM income as a result of the downward trend in ATM transactions across the market as customers move towards contactless and other card payments.

The bank was handed a £16.4m fine by the regulator relating to a November 2016 fraud incident, and an additional payment protection insurance (PPI) charge of £7m. This was offset by a restructuring credit of £1.6m relating to its relocation from Haymarket in Edinburgh to the Gyle.

Tesco group on the mend

Tesco’s group profits rose 2% to £564m for the half-year and it enjoyed its 11th consecutive quarter of rising UK and Ireland like-for-like sales, with a marked improvement to 4.2% in the second quarter.

Chief executive Dave Lewis described the firm had experienced a “good start to the year”.

As a signal to investors that it was back to growth the company hiked its interim dividend by 67% to 1.67p a share.

Mr Lewis said: “We are now more than half-way through the biggest own brand re-launch in our nearly 100-year history.”